Congratulations to our Art History MA Alums Jennifer Sales and Emily Citino for their recent accomplishments! 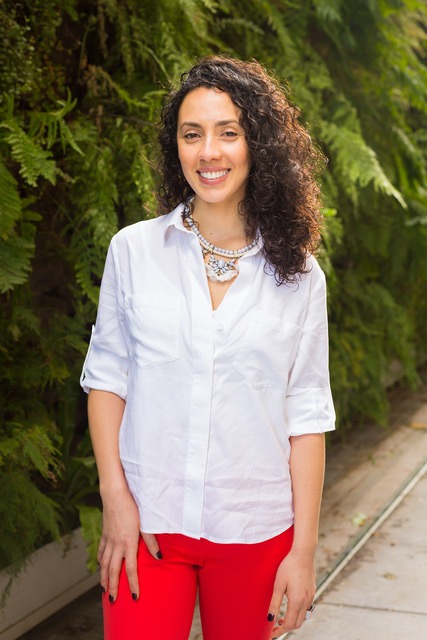 Jennifer Sales (MA 2016) was recently awarded an honorable mention for the 2020 Peter C. Marzio Award for Outstanding Research in Latin American and Latino Art, sponsored by the International Center for the Arts of the Americas, Museum of Fine Arts, Houston. "The Marzio award recognizes and publishes new scholarship in the field of modern and contemporary Latin American and Latino art by emerging scholars. Sales’s essay “Broadening the Social Field: Ivens Machado’s Obstáculos e Medidas (1975) in the Área Experimental, Museu de Arte Moderna, Rio de Janeiro,” foregrounds issues of race and sexuality in her examination of the understudied work of Ivens Machado in 1970s Brazil. The committee was particularly impressed by the number of documents cited by the author, including critical primary source publications such as the short-lived, alternative journal Malasartes (1975–77). Sales analyzes Machado’s contribution to issue no. 3 (April–June 1976), which he co-authored with Anna Bella Geiger and Paulo Herkenhoff, alongside his early artistic experimentations with drawing, installation, performance and video art. Sales uses Machado’s early work as a lens to put pressure on the concept and rhetoric surrounding the “experimental” in the critical discourse of the Brazilian neo-avant-garde, arguing that his work centering his body and other racialized bodies demands a queer and critical race theoretical framework often lacking in analyses of cultural production during os anos de chumbo (leaden years) and Brazilian history and culture more broadly. The essay will be published in ICAA’s Working Papers in early 2022." [Source] 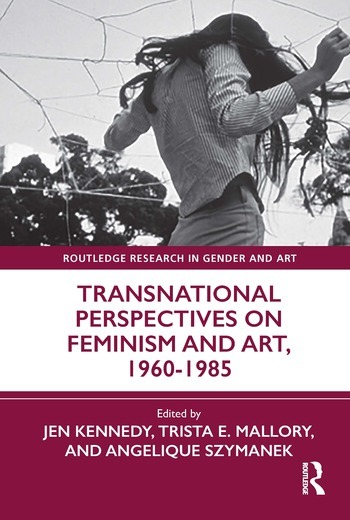 Emily Citino (MA 2019) just published an essay based on her thesis, Insubordinate Bodies: Staging Protest and Torture in Regina Vater’s 1973 Nós Performance, in the book Transnational Perspectives on Feminism and Art, 1960-1985. She will also present the paper at the Mercosul Biennial Foundation International Seminar, Against the Canon: Art, Feminism(s) and Activisms XVIII to XXI Centuries. From Citino's abstract: "In 1973, the Brazilian artist Regina Vater staged an art performance titled Nós (Knots) in a public square in Rio de Janeiro. Throughout the 3-hour performance, participants interacted with a single material, rope, in any way they desired, producing a variety of gestures, poses, and well-made structures out of their creative manipulation of the rope. Two photographers, Hugo Denizart and Sérgio da Matta, captured the events of the day while a psychologist, Halina Grynberg, asked questions to the participants concerning their thoughts on the performance. Though a ludic atmosphere permeated the square that day, Vater's performance occurred during the Brazilian military dictatorship (1964–1985). Although an understudied work within Brazilian art during the 1970s, Nós exemplifies the tendencies of the time surrounding the role of collective participation within performance works. This essay situates Vater's performance within the political and artistic contexts of Brazil during the 1970s and in the process produces the first scholarly study of Nós."