Born in 1970, Paul Stout grew up in Los Angeles, spending his youth absorbed in the world of insects, and his adolescent and teen years building and painting plastic model kits and fantasy dioramas. He lived in Phoenix, Arizona and attended Arizona State University graduating with a sculpture BFA in 1996. He relocated to Richmond California in fall 1996 to pursue his master’s degree, earned in 2001 from San Francisco State University. He now lives in Salt Lake City.

He has worked as a blacksmith, a welder, a furniture fabricator, and a plastic fabricator, was a homeless man in a television commercial, had a speaking role in the pilot of "Knight Rider 2000", and is now employed as a sculpture/intermedia professor at the University of Utah. He was threatened with arrest for creating a work of art incorporating a federally protected migratory bird, and he has undergone major surgery on one occasion. He has shown at The Tucson Museum of Art, The Bentley Gallery in Scottsdale Arizona, New Langton Arts in San Francisco, Southern Exposure in San Francisco, The California Palace of the Legion of Honor in San Francisco, Rare Gallery in New York City, The Salt Lake Art Center in Utah and many other locations.

The focus of Paul’s work is the interaction between technology, culture and nature. He is specifically interested in how the formation of our cultural perception in the west in the last several centuries has been the product of a growing adoration of and reliance on science and technology, and how we, as a society, use tangible technological explanations to describe the natural world. He is also interested in our culture’s understanding and representation of animals and the non-human. He approaches these subjects using the materials and methodologies best suited to the specific idea he wants to communicate. 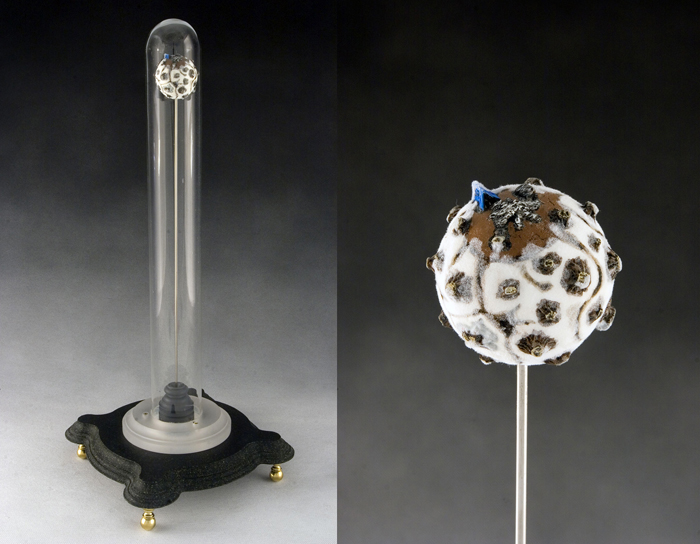 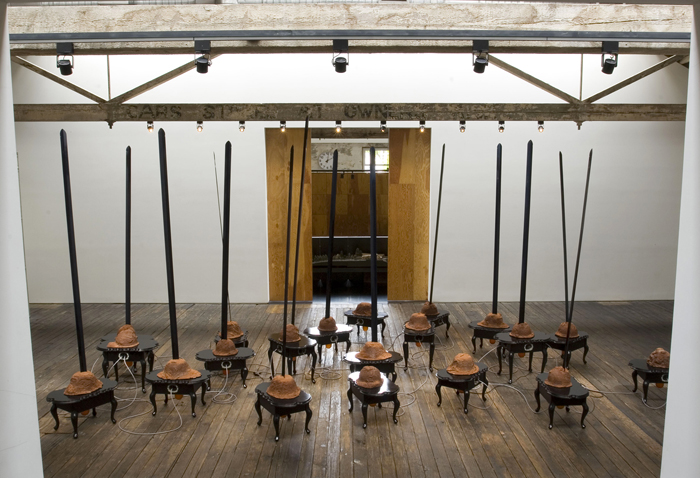 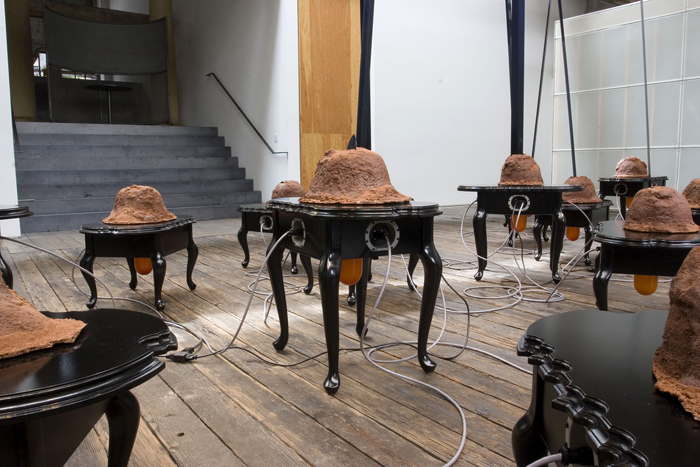 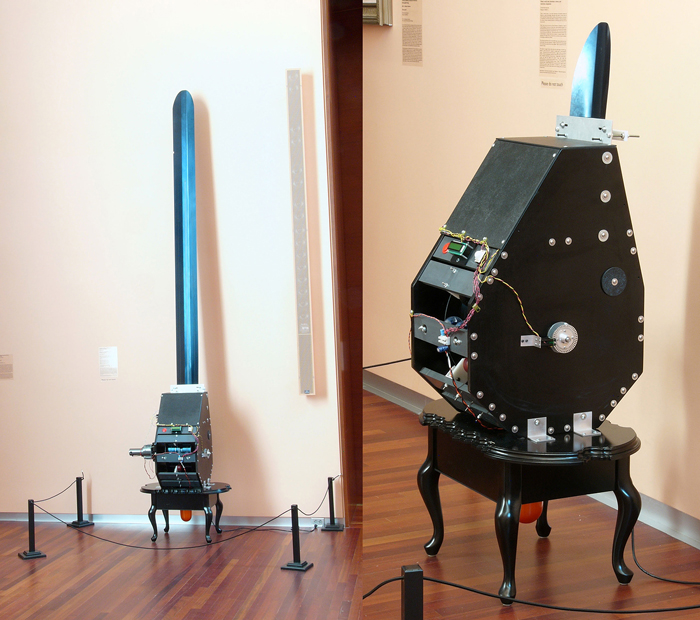 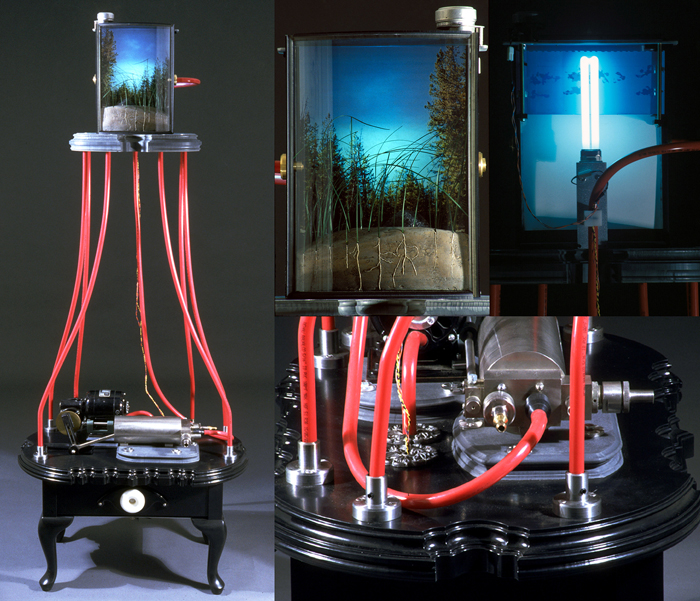 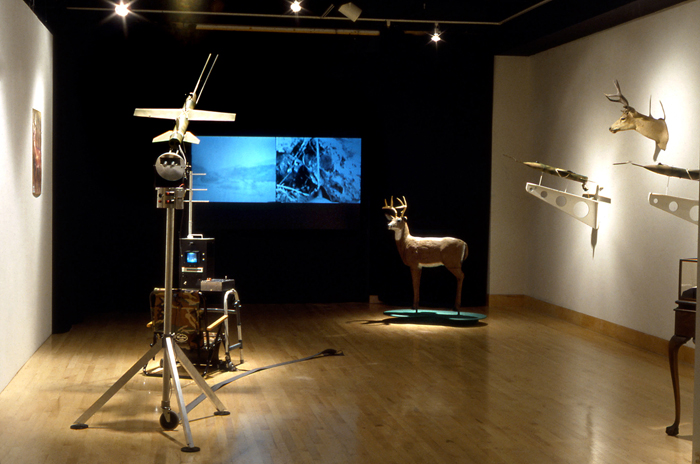 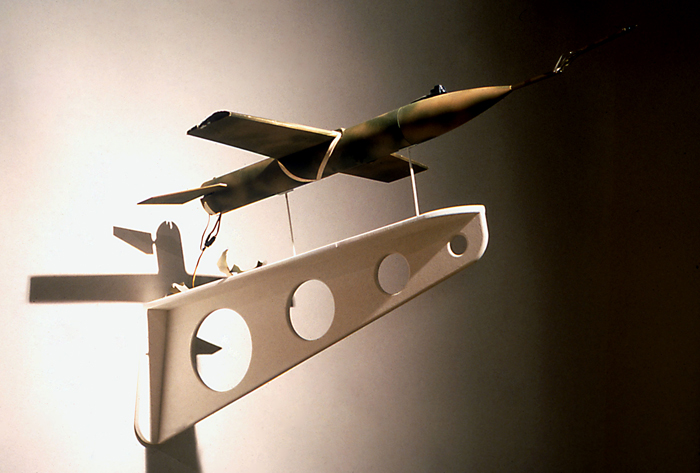 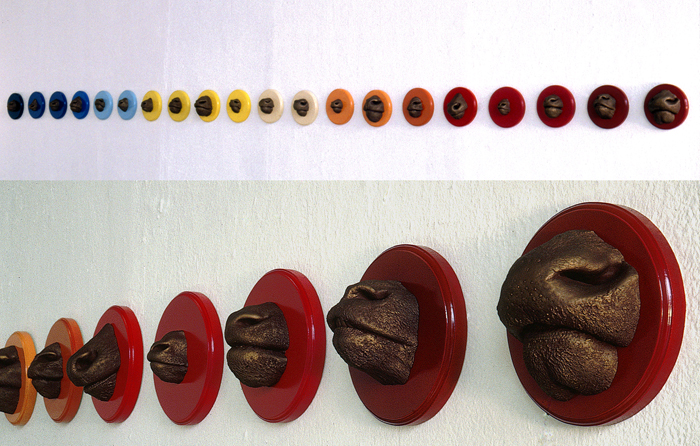 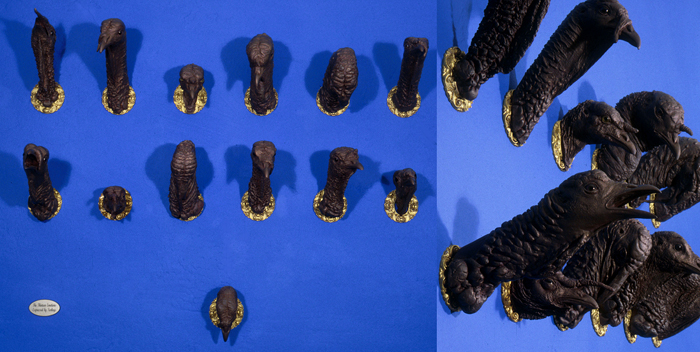 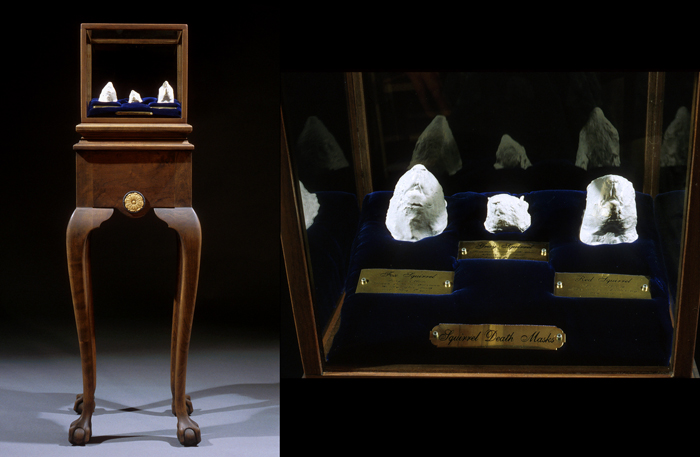 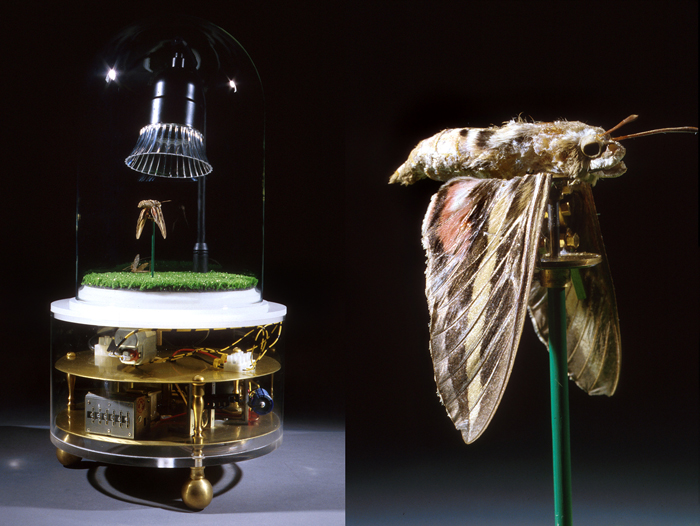 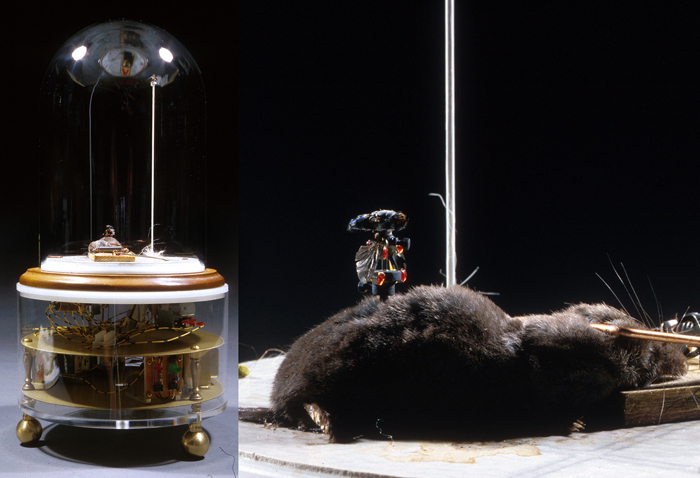 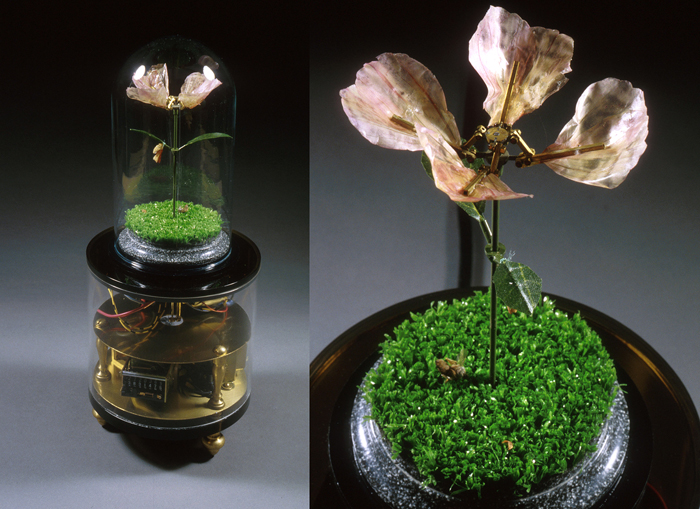 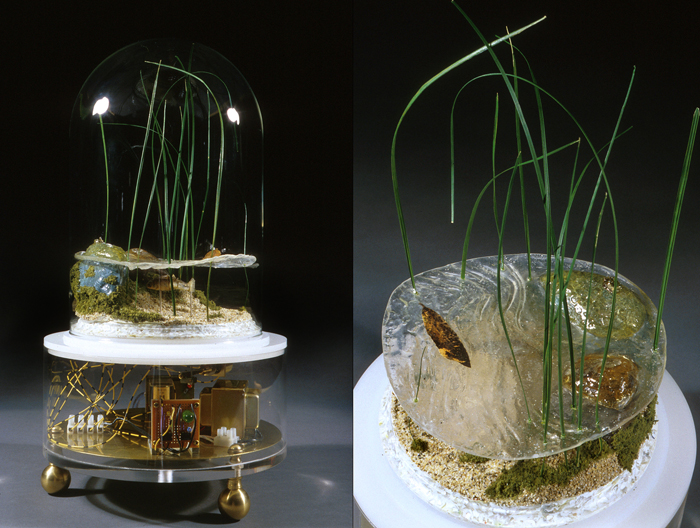 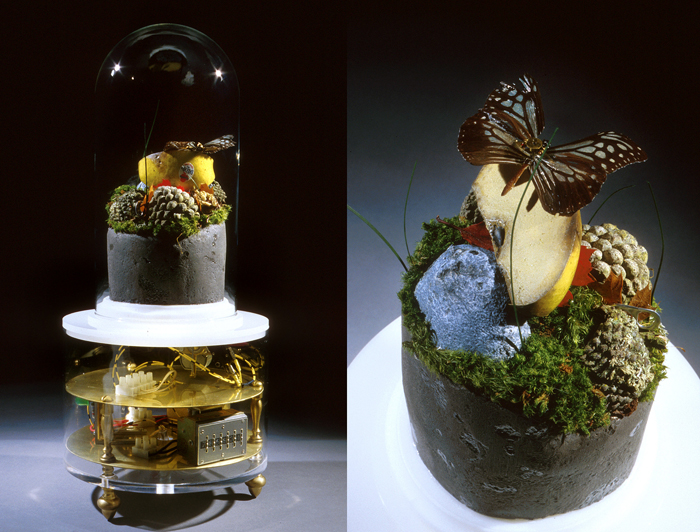 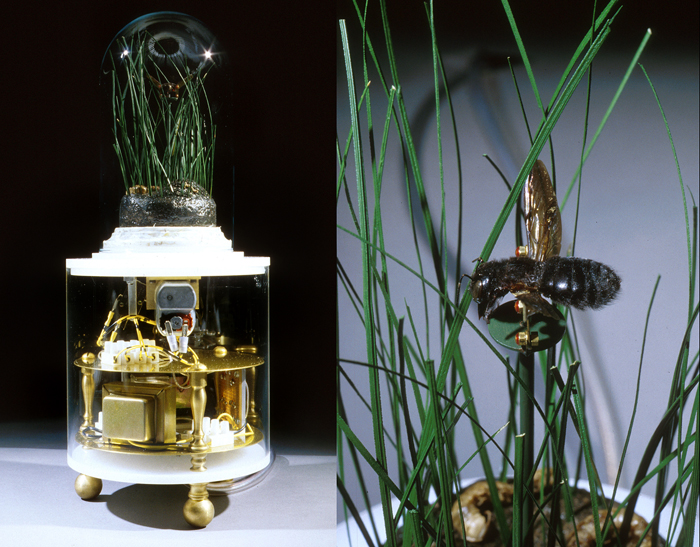 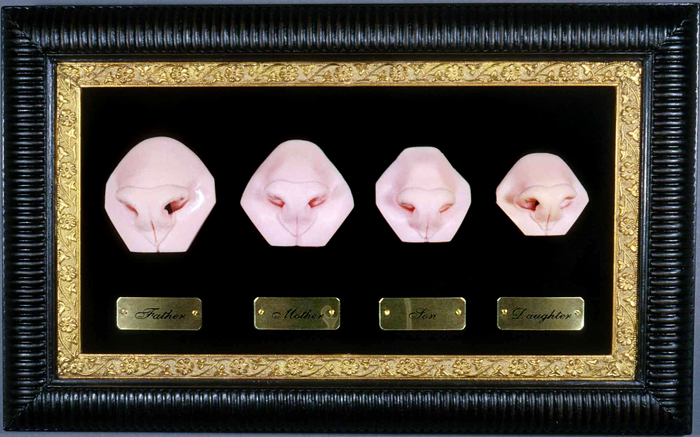 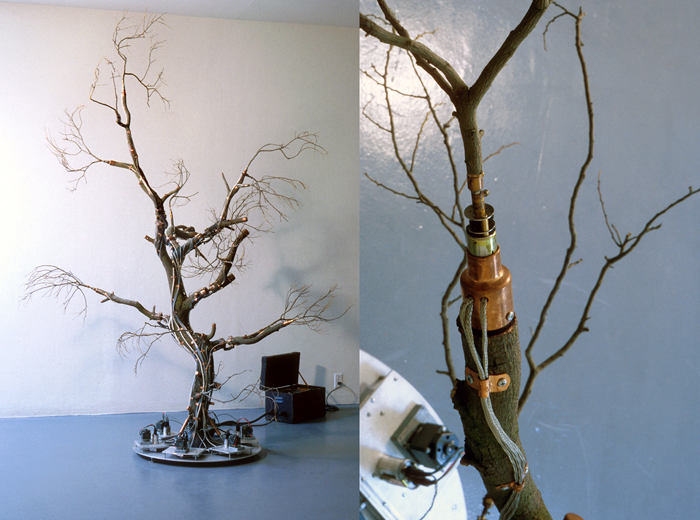