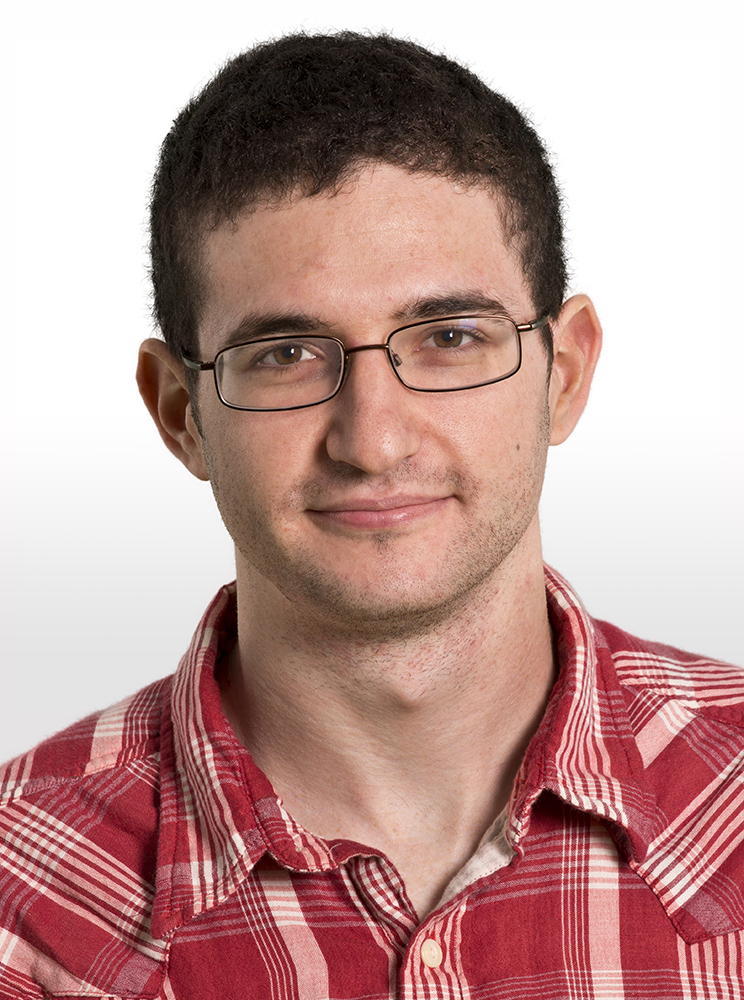 Michael Hirshon is a freelance illustrator and Assistant Professor of Illustration. He holds a BFA in Visual Communication and Psychology from Washington University in St. Louis and an MFA in Illustration as Visual Essay from the School of Visual Arts in New York City. He has spent the past decade working with a wide array of clients including The New York Times, HarperCollins Publishers, Amazon, The Washington Post, Forbes, and American Express. His work has been recognized by the Society of Illustrators, American Illustration, Spectrum, CMYK, and 3x3.

Michael is enthusiastic about illustration and enjoys seeking out unusual avenues for visual storytelling. He has collaborated on packaging for a dog toy company, a taco truck chef’s cookbook, the side of a city bus, a dating coach’s graphic memoir, a US Senate campaign, and the walls of a daycare in Pakistan.

In addition to commercial work, Michael documents his surroundings and observations through on-location drawings in his sketchbook. He has moved and traveled extensively throughout his career, always with a sketchbook in hand. In every new place, drawing helps him to slow down and meditate on new experiences. This work has become an exploration of cultural differences, anxieties, and unfamiliar sensations. 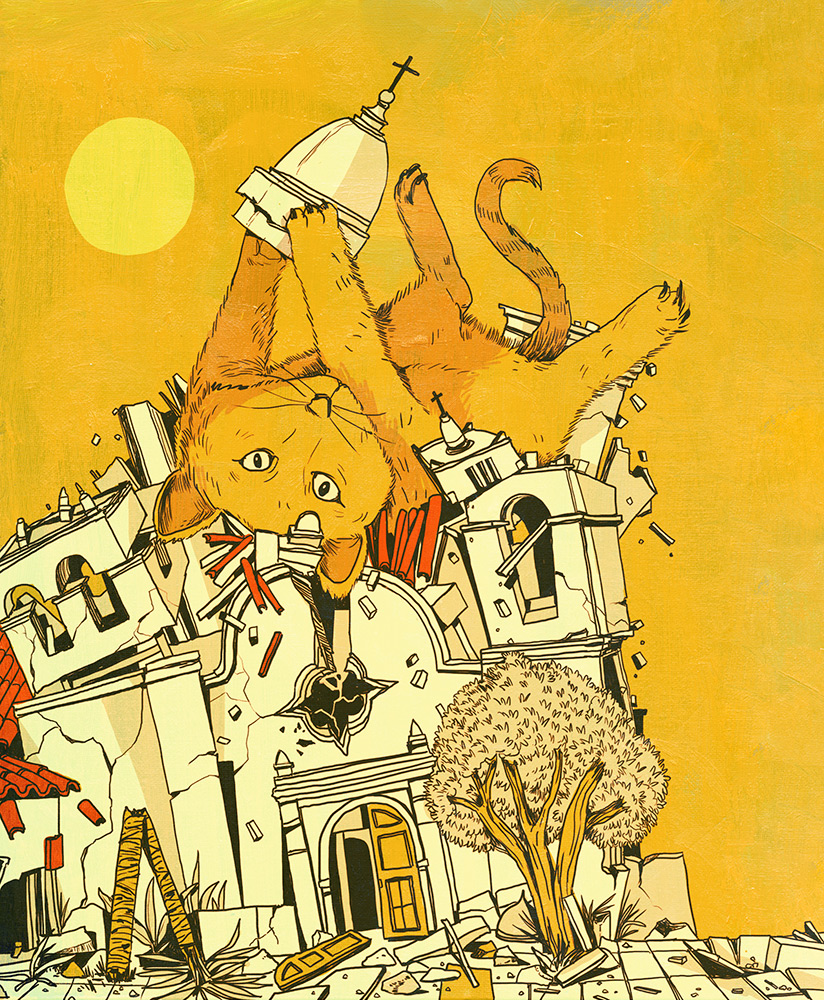 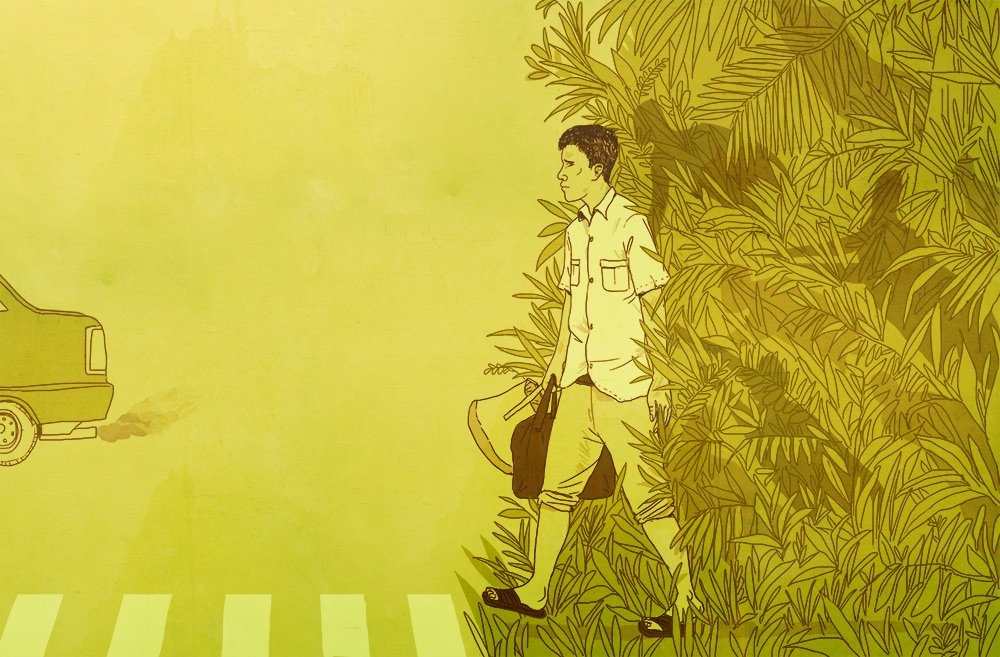 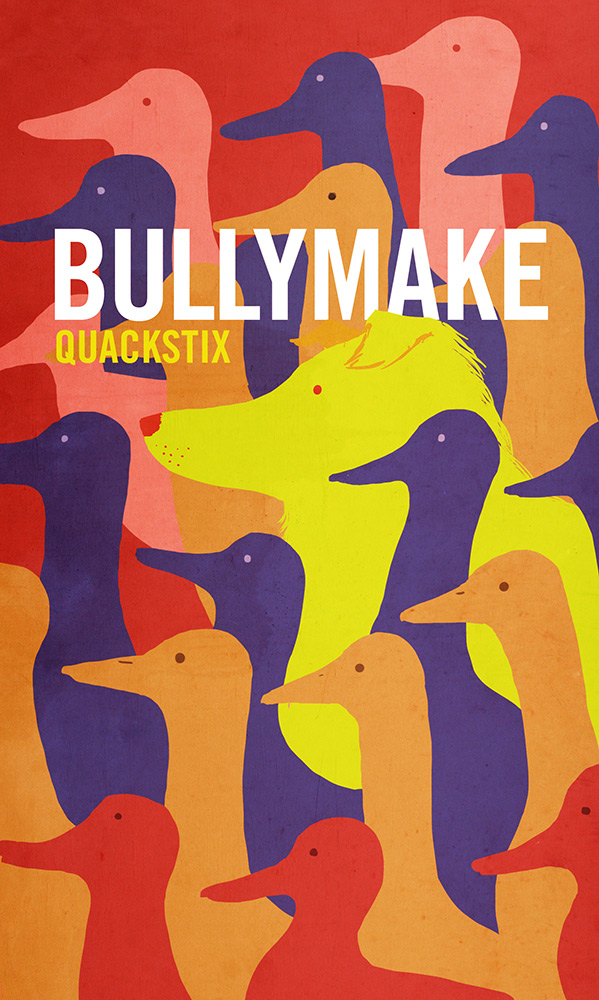 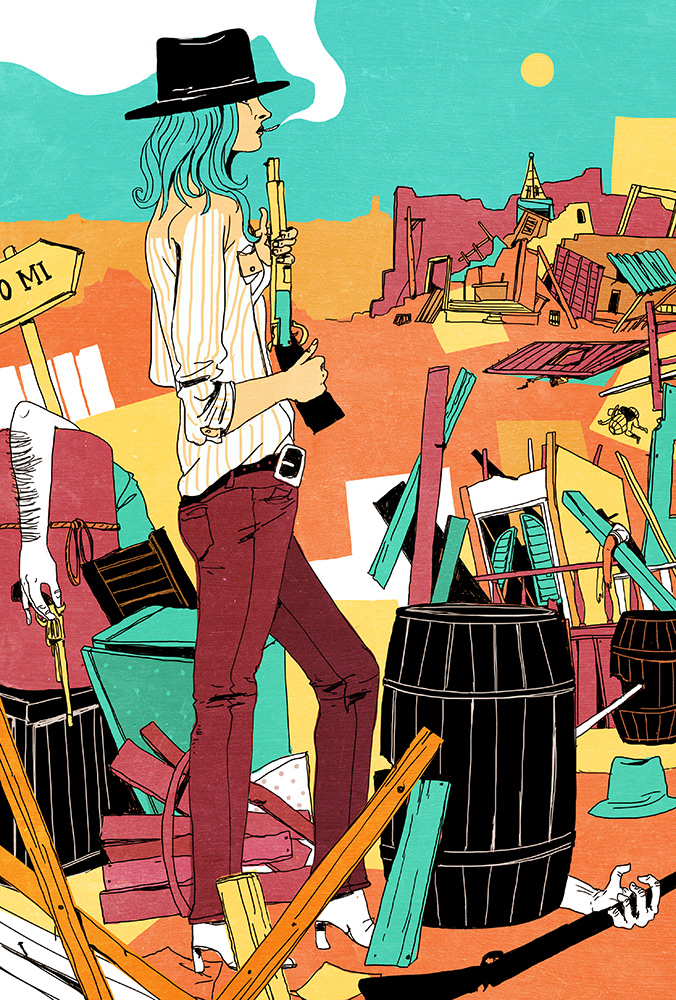 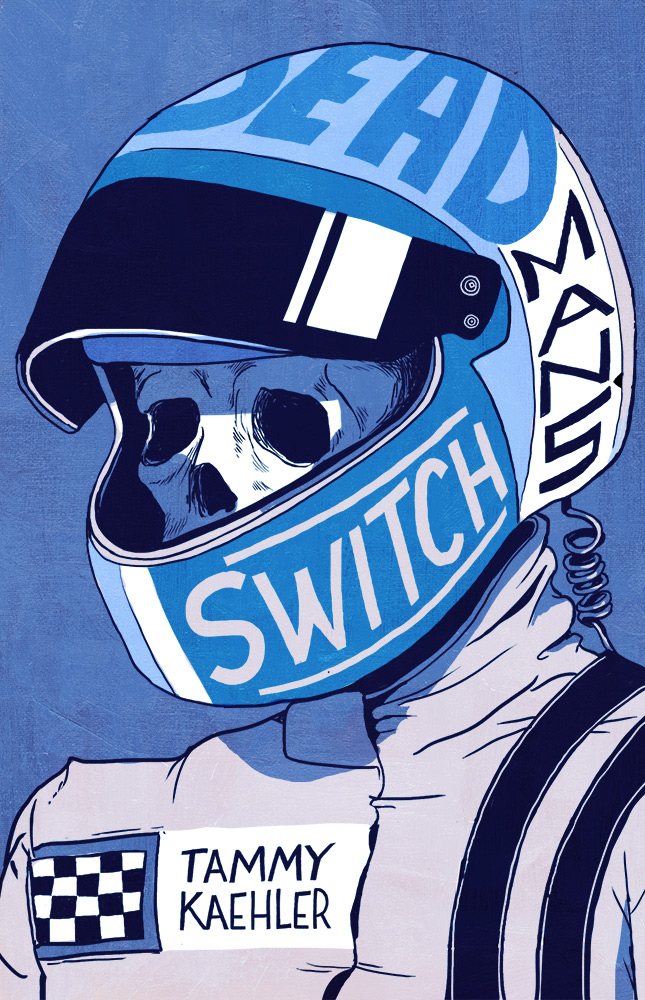 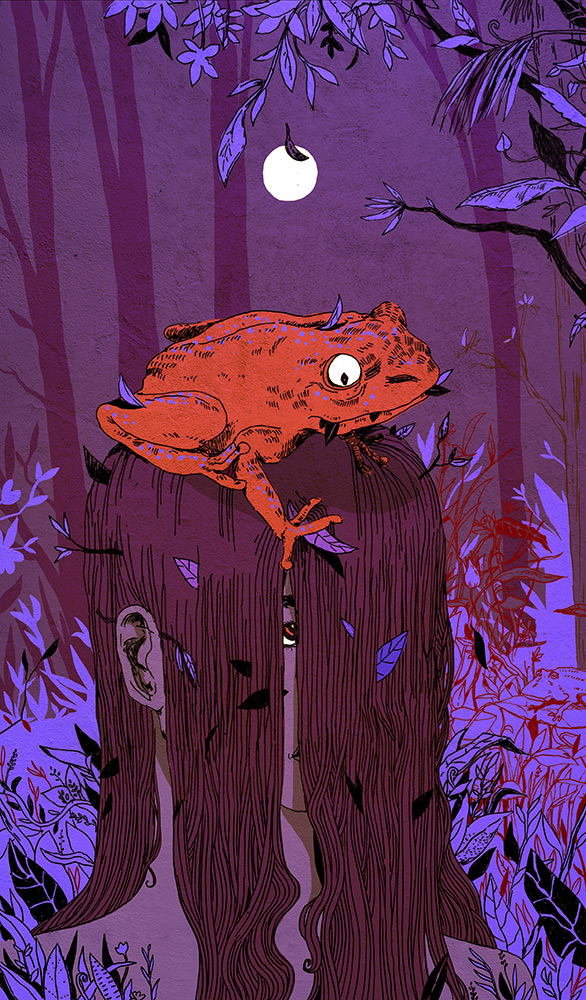 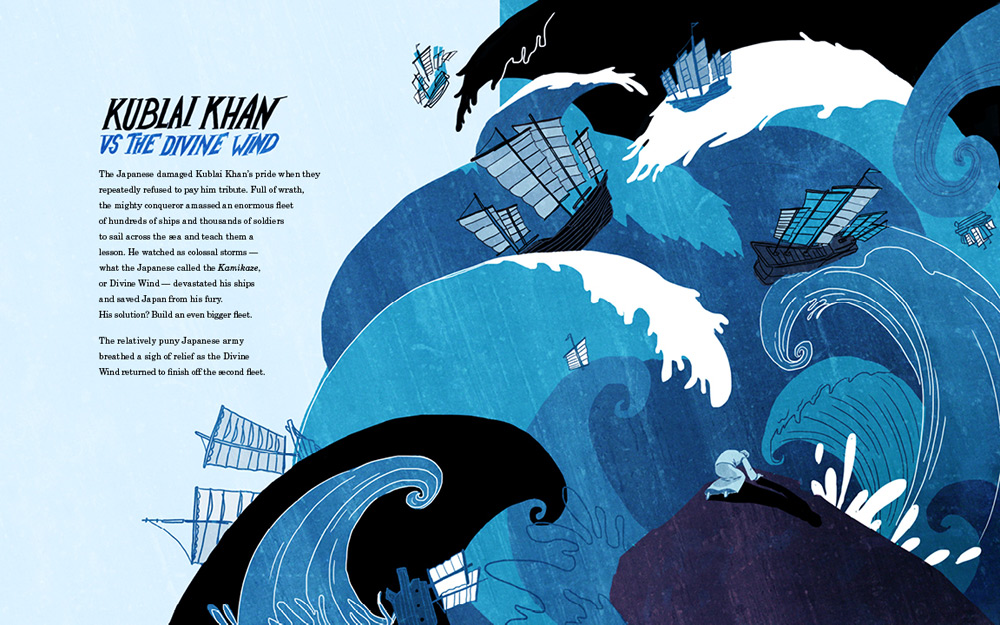 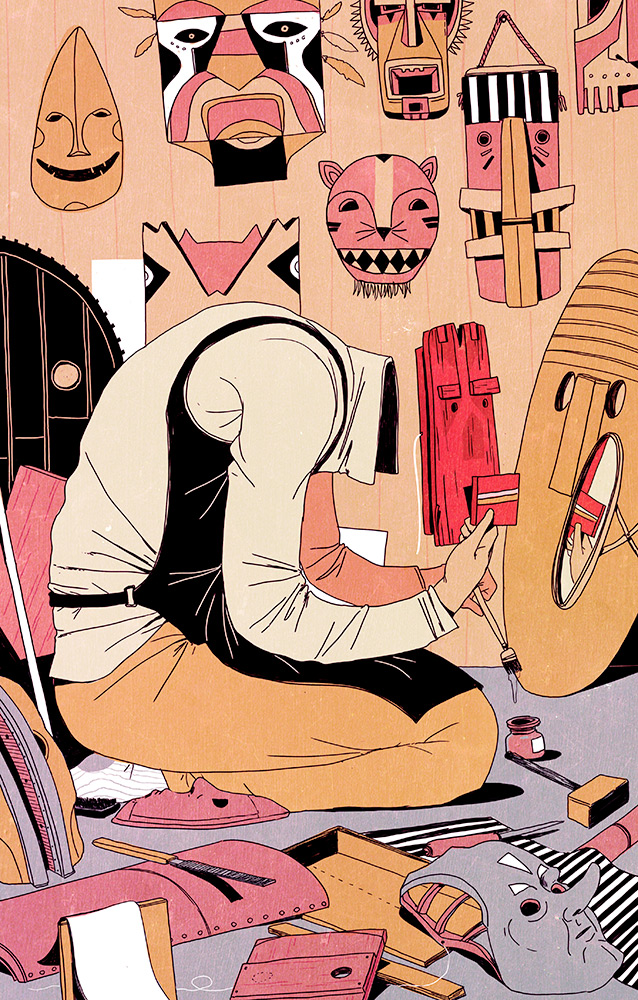 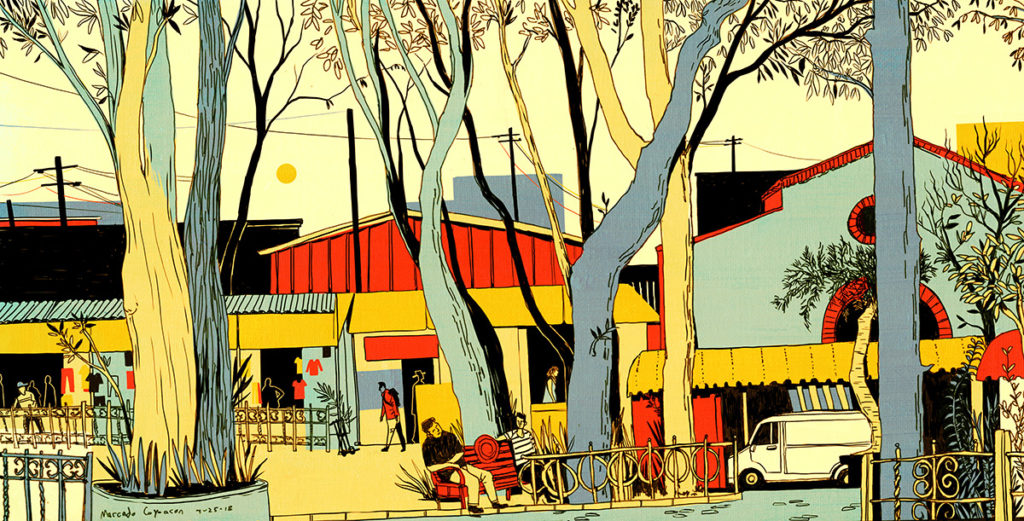 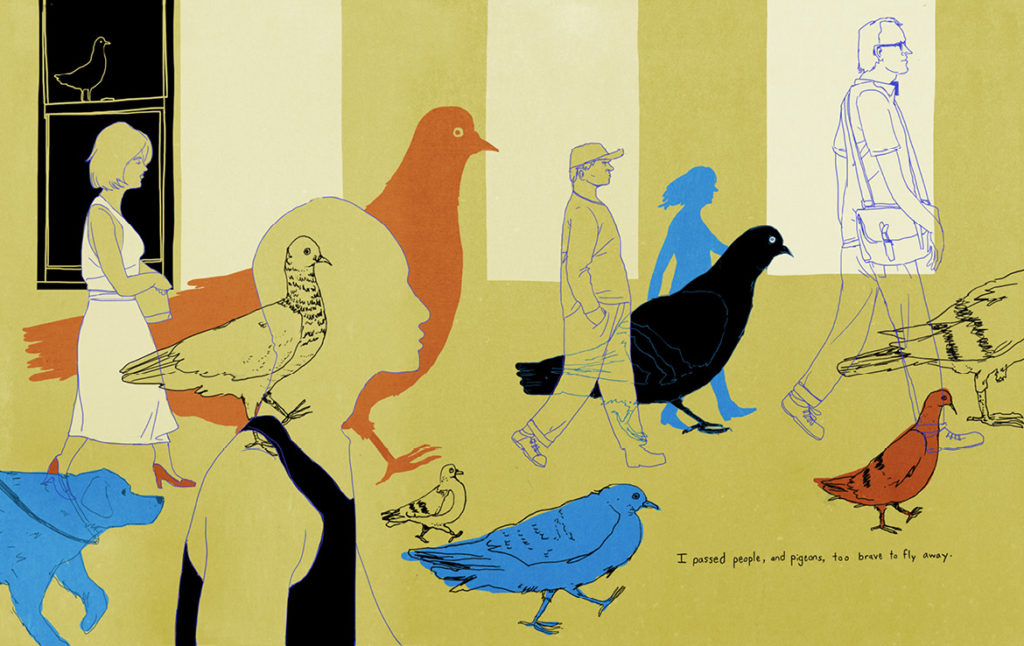 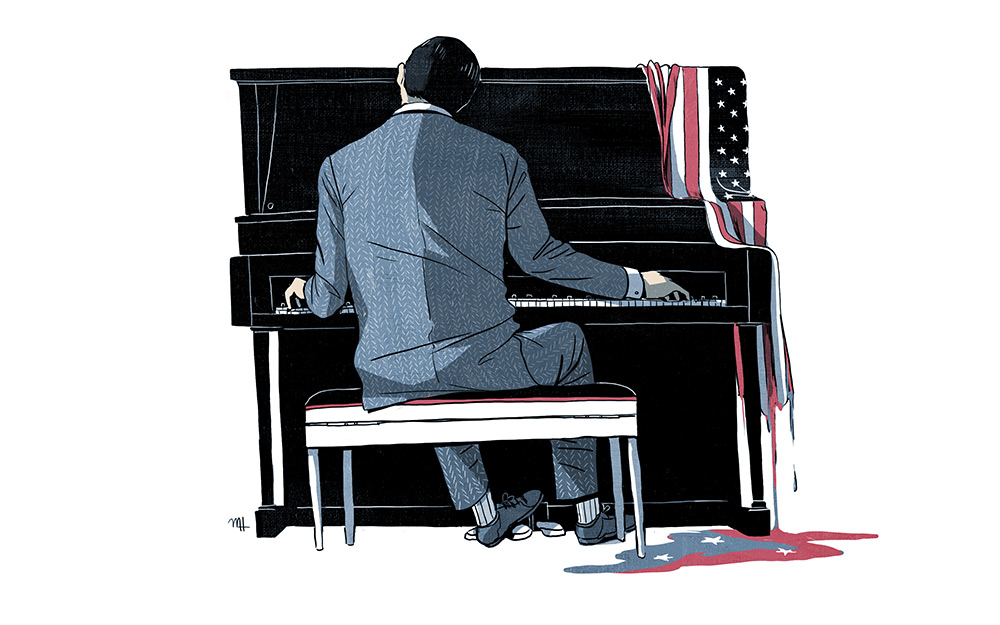 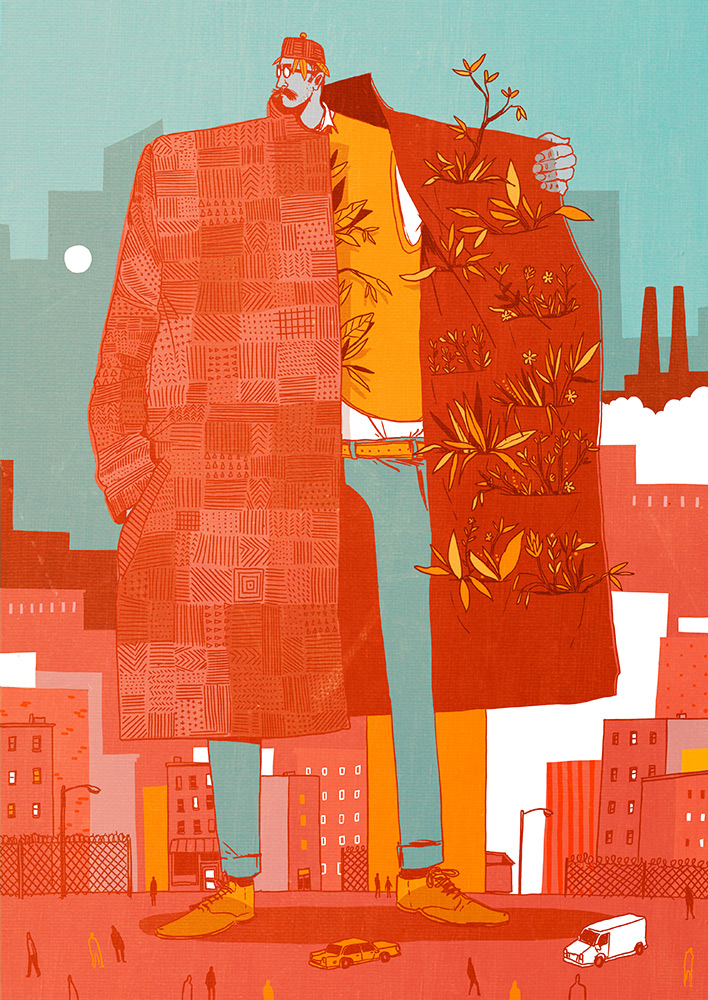 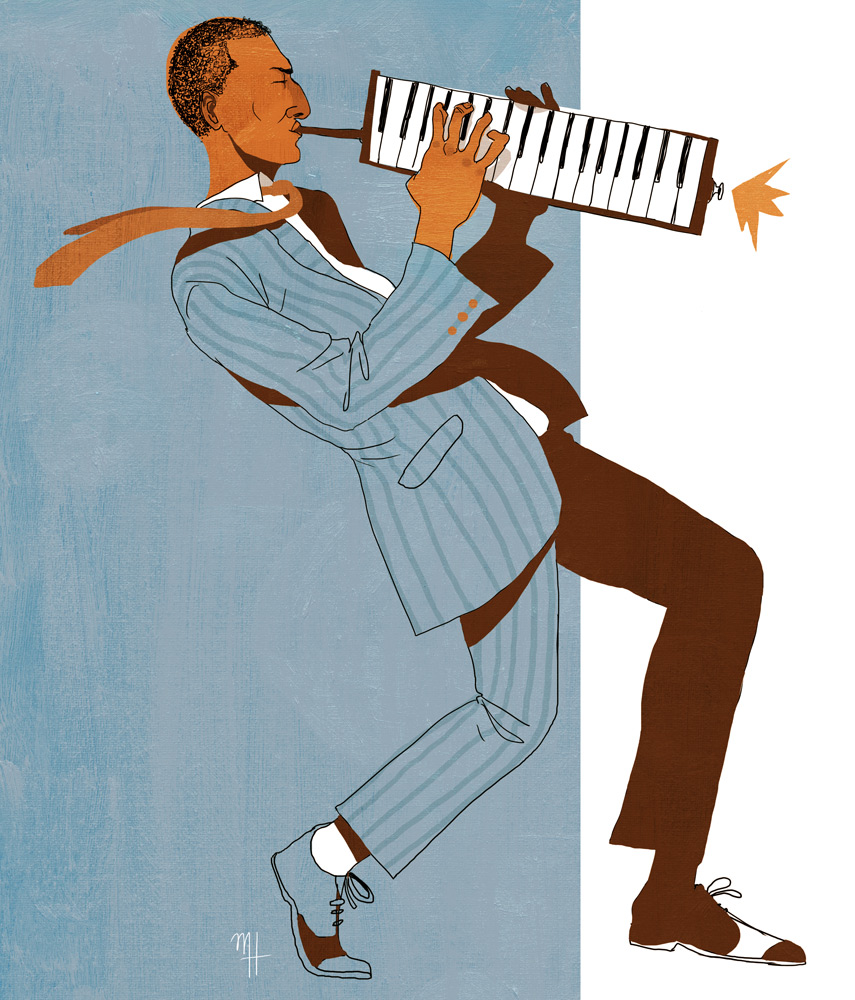 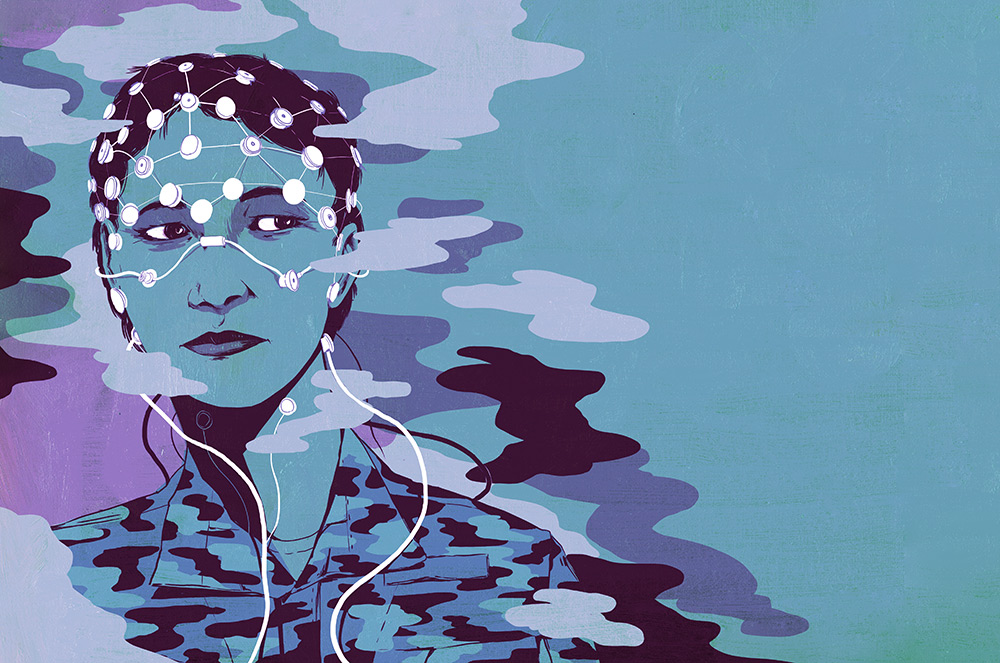 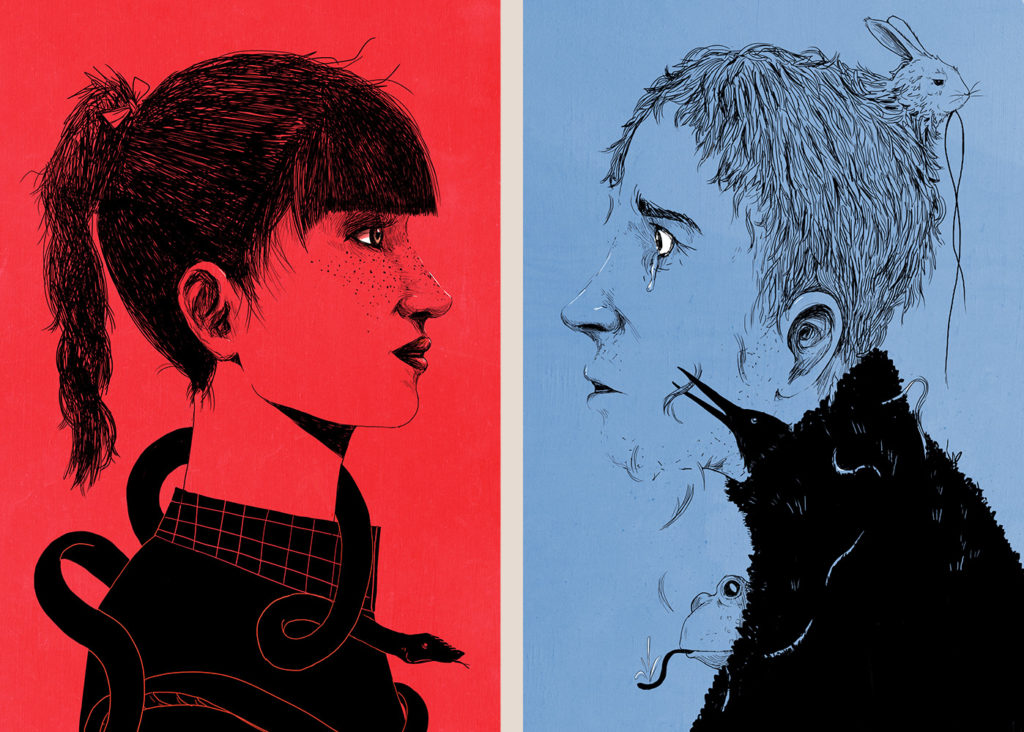 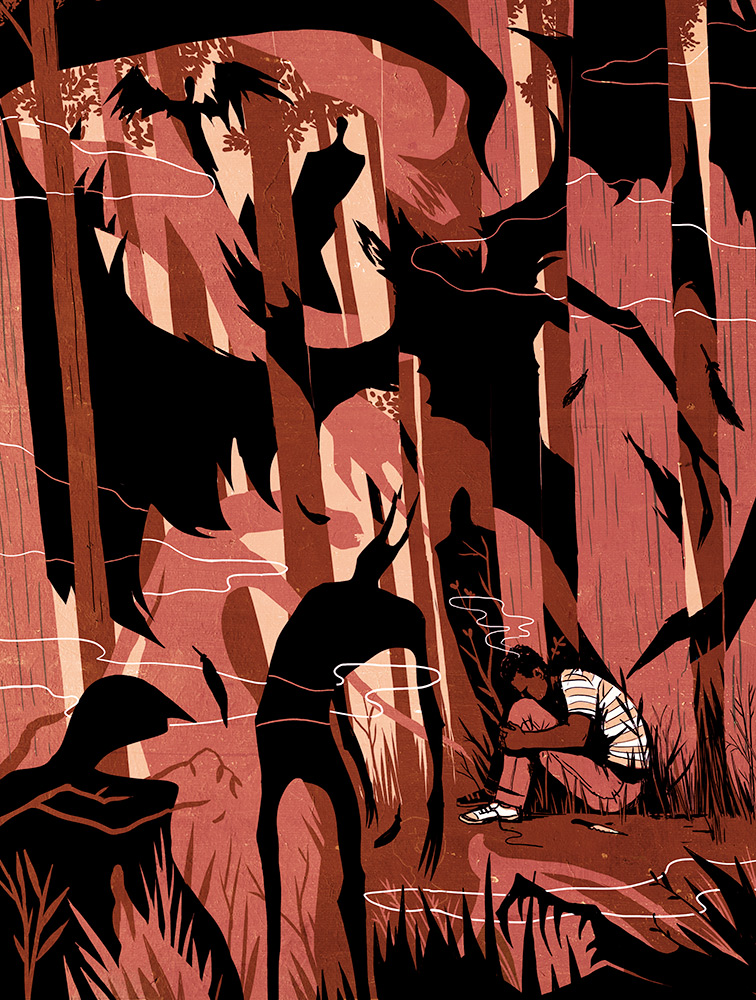 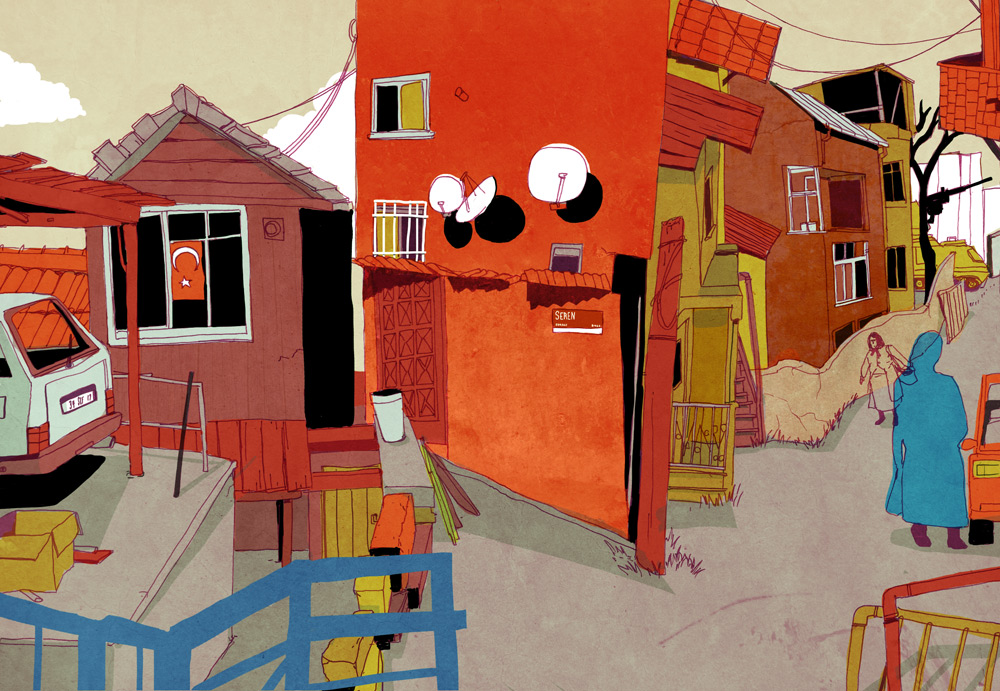 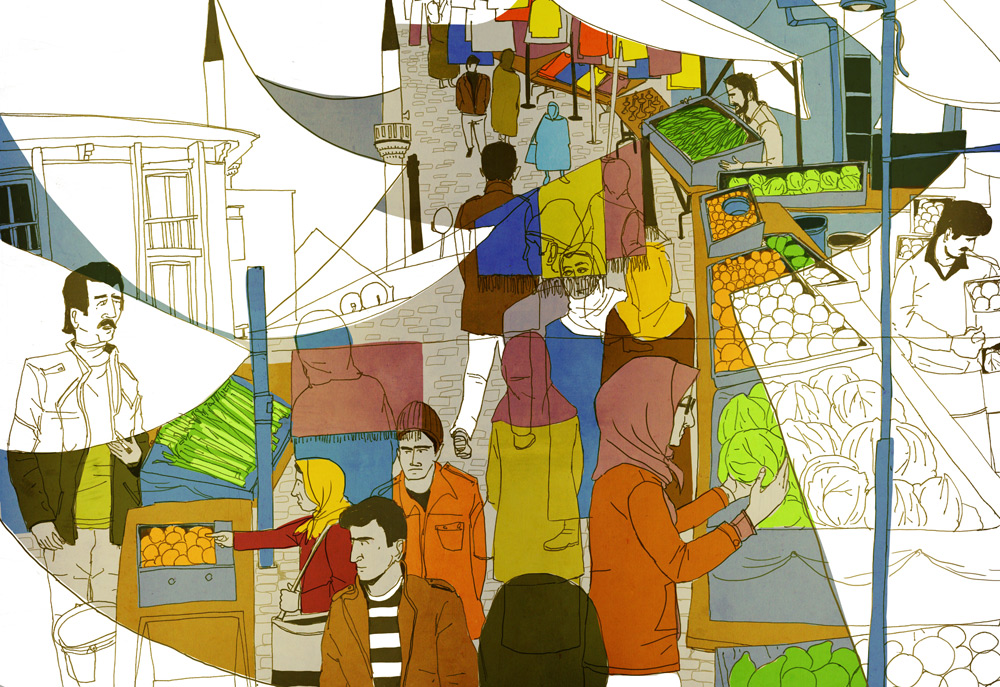