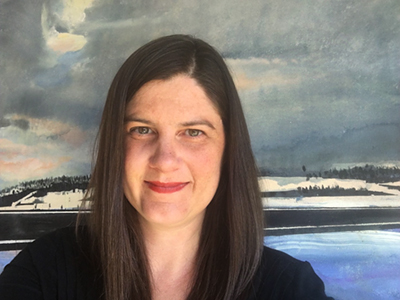 Lela Graybill is Associate Professor of Art History at the University of Utah, specializing in the art and visual culture of the eighteenth and nineteenth centuries. She received her Ph.D. in Art History from Stanford University. Her research and teaching examines historical relationships between the fine arts, popular culture, media technologies, visuality and display. Her current book project, Forensic Imagination: Art, Vision, and Modern Constructs of Truth, examines the critical role that circumstantial evidence played in the visual navigation of truth in the late 19th and early 20th centuries. Considering the stakes of evidentiary methods of “truth-making” as they circulated beyond the courtroom, in the experience and imagination of the viewing public, Graybill looks at the diverse visual practices and technologies that developed in the 19th and 20th centuries to situate spectators as witnesses, arguing for an intersection of art and forensic science that was crucial to the development of modern constructs of truth.