Artist Statement.
In our increasingly technological society it is becoming common to be spied upon or to perhaps spy on others. Just walking down the street can mean that you have been filmed several times, either from street cameras or ATM machines etc. Mobile phones record and transmit location details, Internet use is logged and many companies share customers information; ostensibly to aid in targeted marketing of goods and services.

It is through travelling that I have also become more aware of the information that is collected. To enter the United States my biometric details are recorded. Certainly this information is collected for good reason but it has made me question the range and diversity of surveillance that exists today.

Apart from governmental or institutional surveillance there is also a growth in the use of these technologies by private individuals. This is partly due to cost; almost all mobile phones for instance have some kind of basic camera and many are also sound and video recording devices. Only a few years ago almost no one carried a camera as they went about their daily routine, now it is commonplace. Almost any event, public or private, can and has been recorded by these phones. These images, and digital videos, can also now be uploaded to the Internet extremely quickly and be seen by millions; and certainly not always done with the consent of those filmed.

Most importantly I wish to draw attention to the amount of surveillance that exists, and that once this becomes an accepted part of society it may be difficult to remove. The use of bird imagery in my prints acts as a metaphor for surveillance. This adds an expressive character so that the viewer will not just see a sterile representation of equipment, but will be reminded that it is controlled and programmed by individuals. 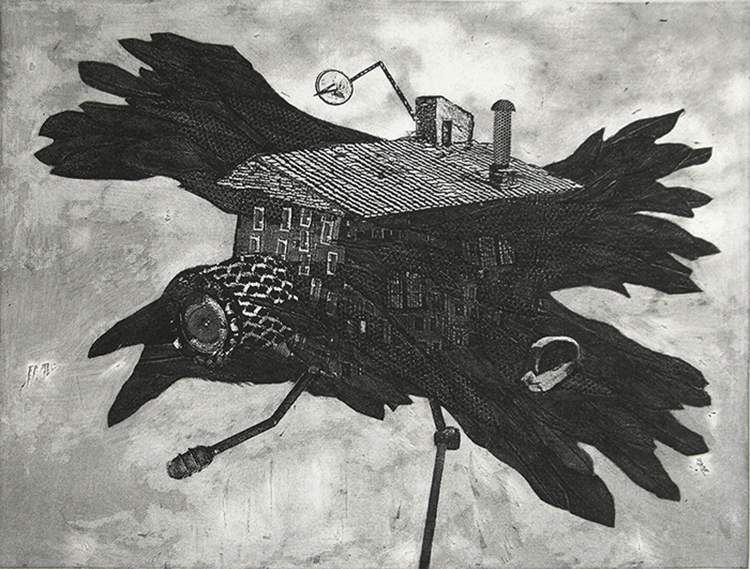 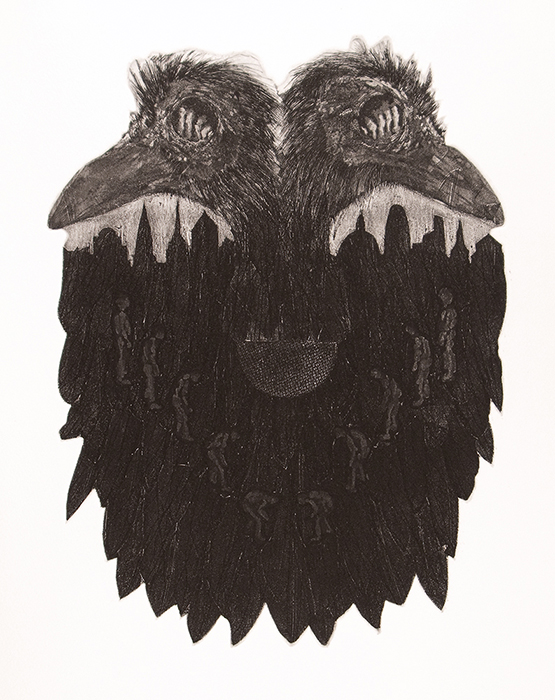 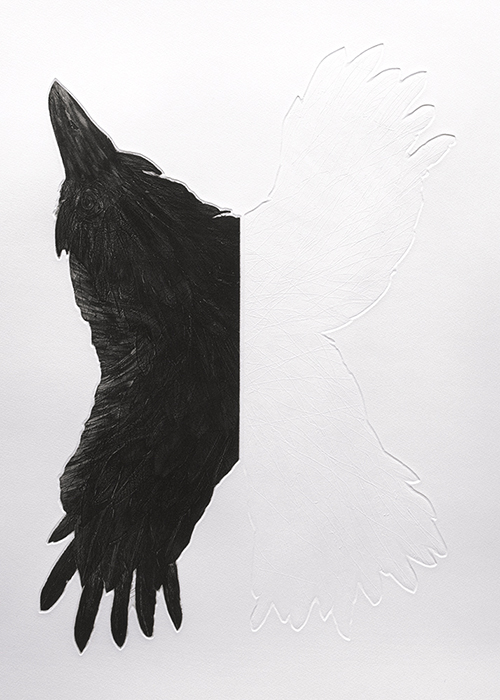 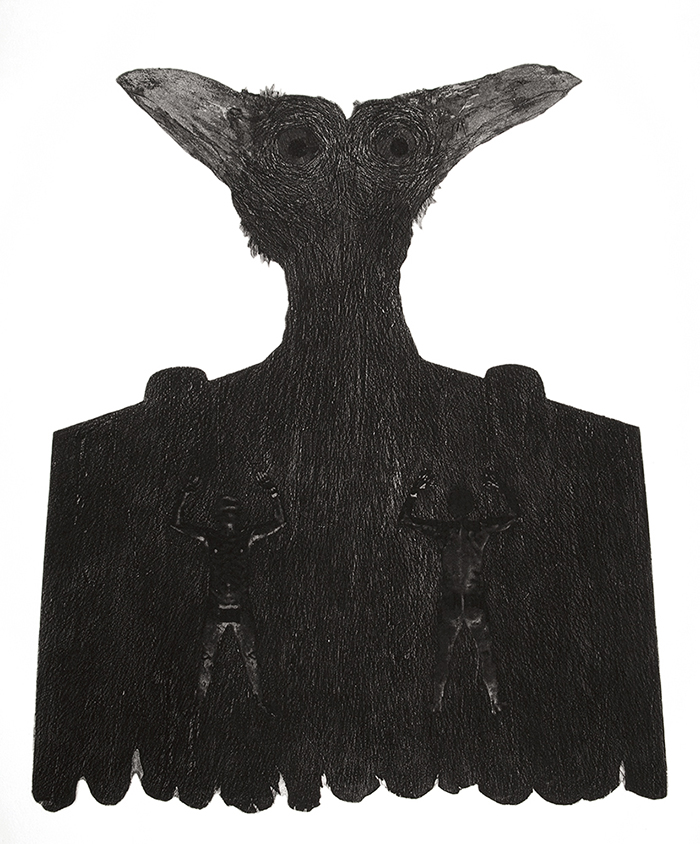 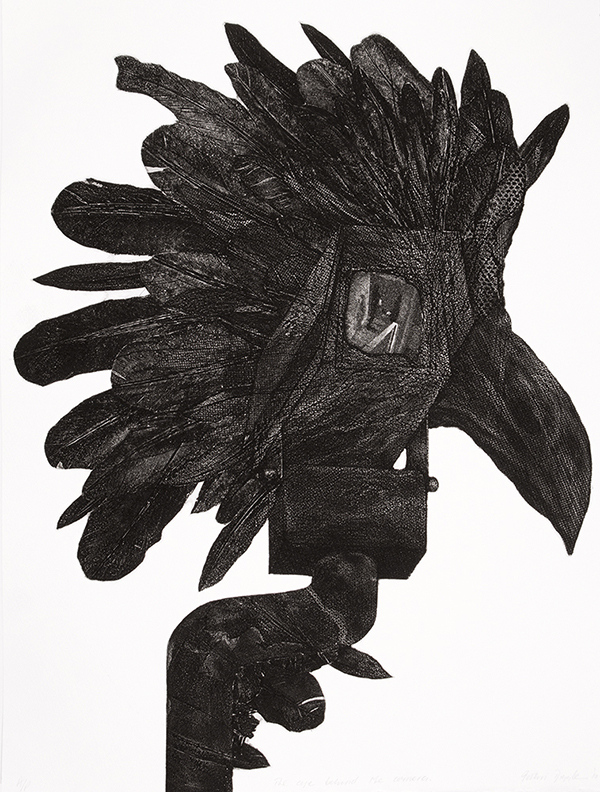 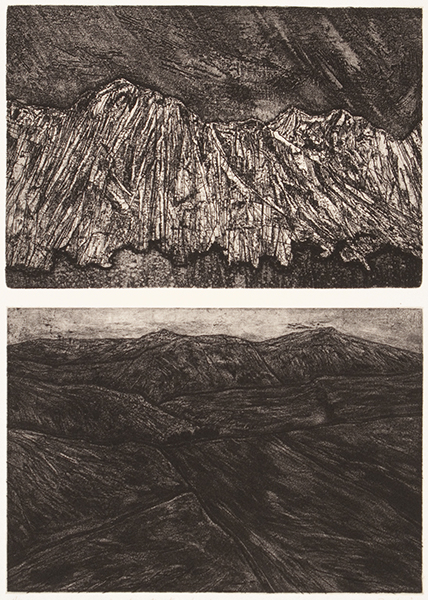 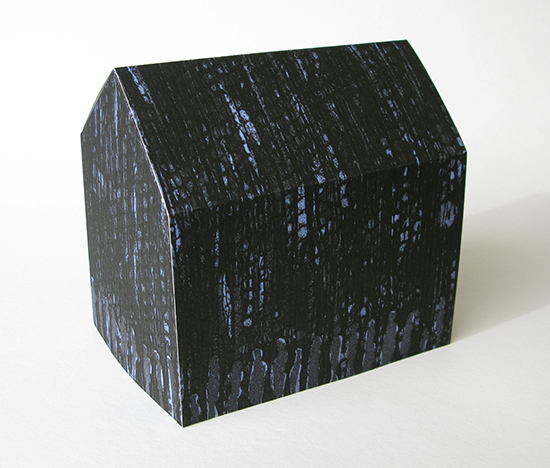 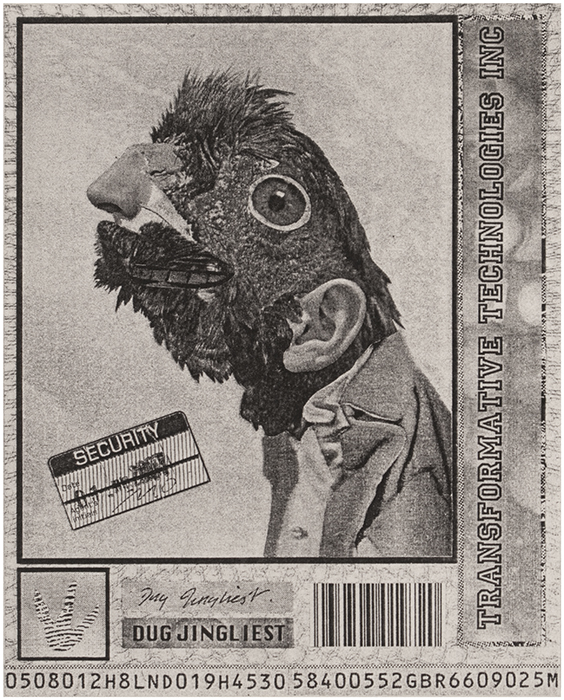 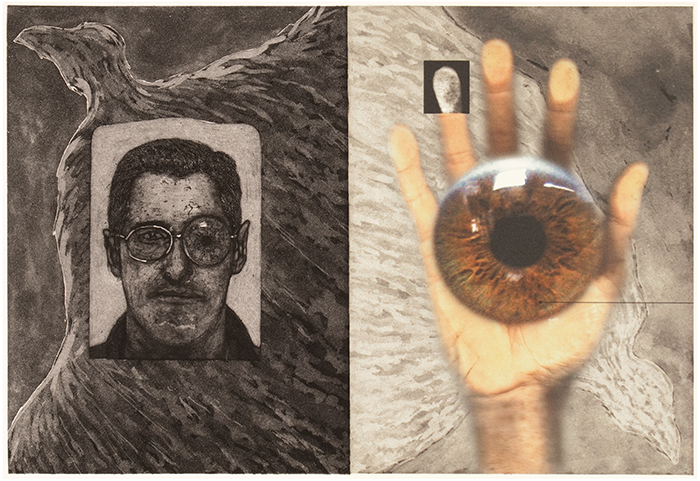 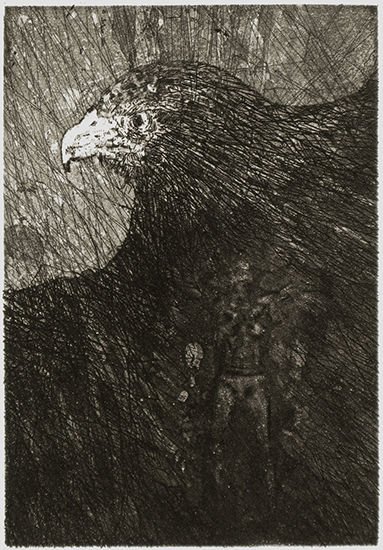 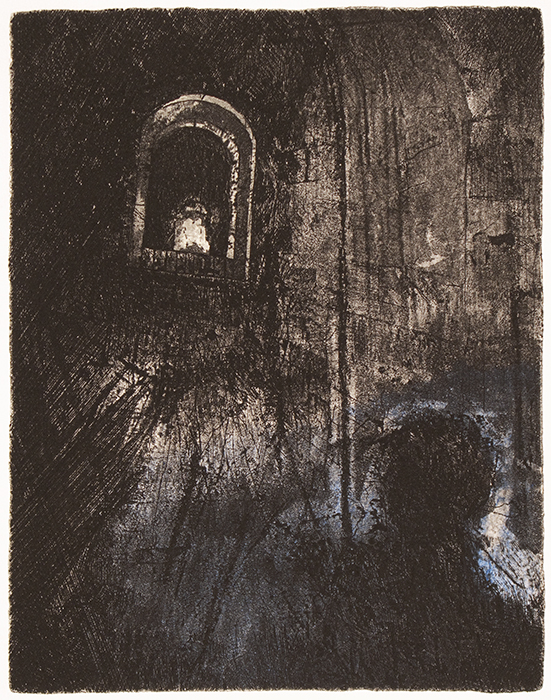 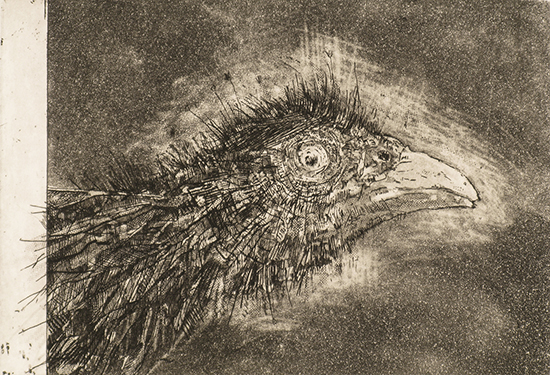 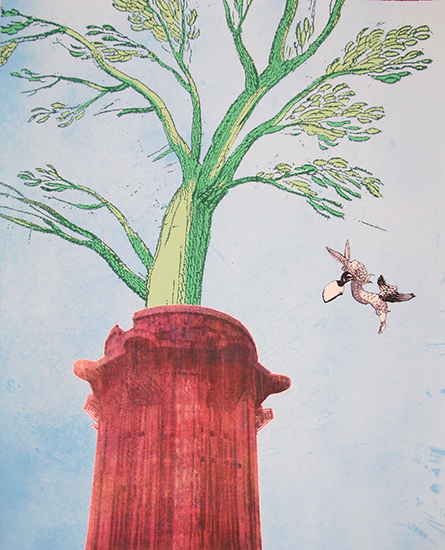 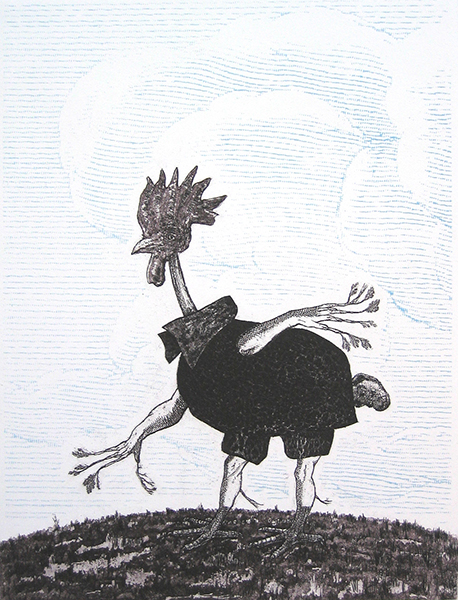 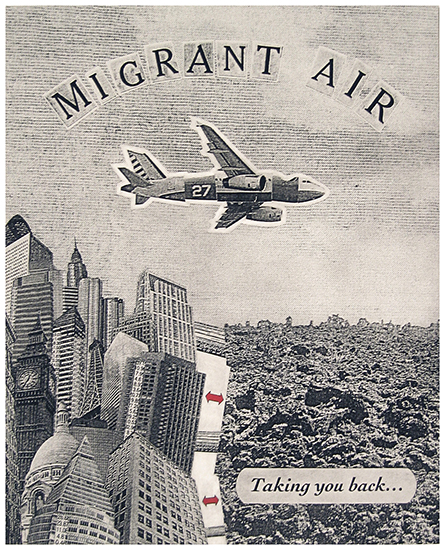 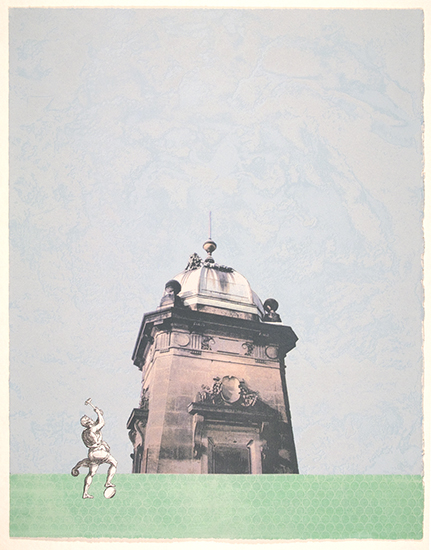 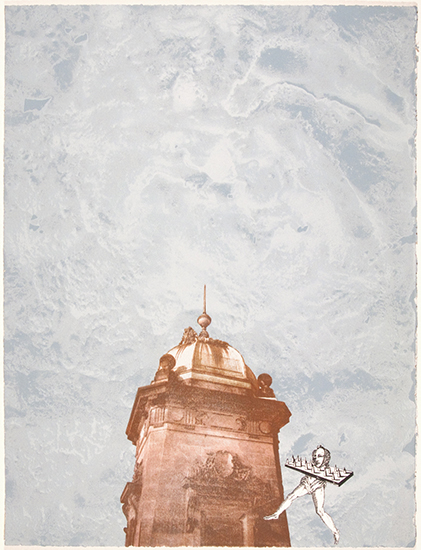 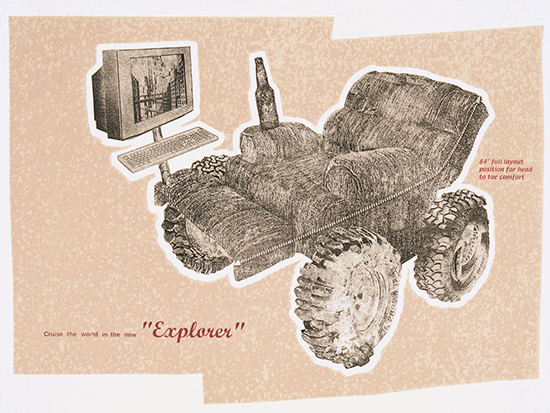