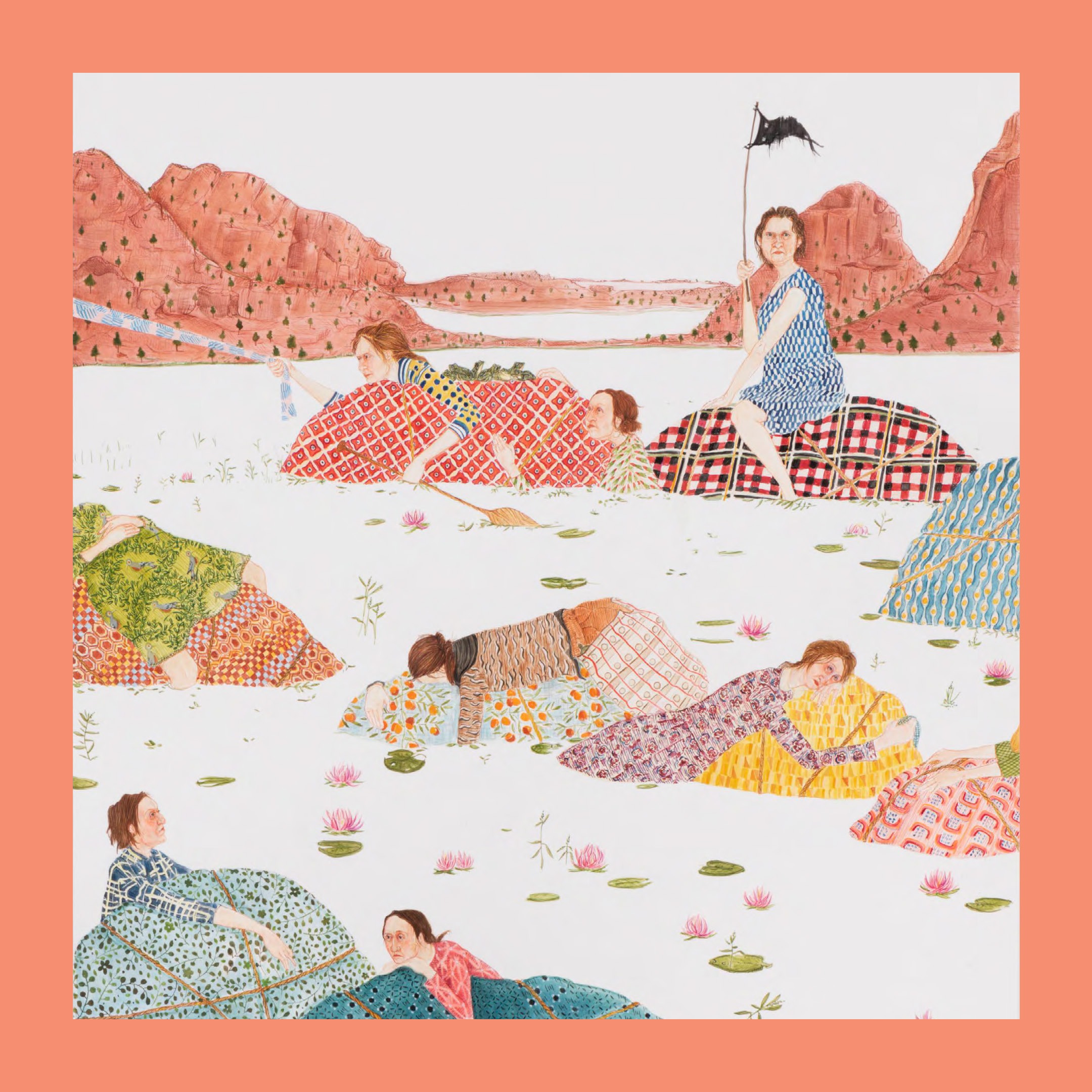 For nearly twenty-five years, Amy Cutler has produced enigmatic, narrative works of art in which internalized emotions, societal observations, and complex ideas are transformed into visual metaphors. Best known for her exquisitely detailed drawings and paintings on paper depicting anthropomorphized objects, animals, and female characters engaged in impossible tasks and unlikely situations, Cutler also uses a diverse range of mediums. Her first major sculptural work, Alterations, was commissioned, exhibited, and acquired by the Museo Nacional Centro de Arte Reina Sofía, Madrid in 2007. In 2014, she was commissioned by SITE Santa Fe to create Fossa, a multimedia installation, exhibited there in 2015 and the following year at Leslie Tonkonow Artworks + Projects.

Works by Amy Cutler have recently been acquired by the National Gallery of Art and The Phillips Collection in Washington, DC, The Menil Collection, Houston and the Toledo Museum of Art. Her works are also in the collections of The Museum of Modern Art; the Museo Nacional Centro de Arte Reina Sofía, Madrid; the Whitney Museum of American Art; the Walker Art Center, Minneapolis; the Indianapolis Museum of Art; the Metropolitan Museum of Art; the Weatherspoon Art Museum, Greensboro, N.C.; the Hammer Museum, Los Angeles, the Museum of Fine Arts, Boston, and many other important institutions.

Cutler received her BFA from the Cooper Union School of Art in 1997. She also attended the Skowhegan School of Painting and Sculpture in 1999, and the Staatliche Hochschule für Bildende Künste, Städelschule in Frankfurt am Main, Germany from 1994 to 1995.

Made possible through the generous support of the Carmen Morton Christensen Endowment, the Department of Art & Art History, and the College of Fine Arts.