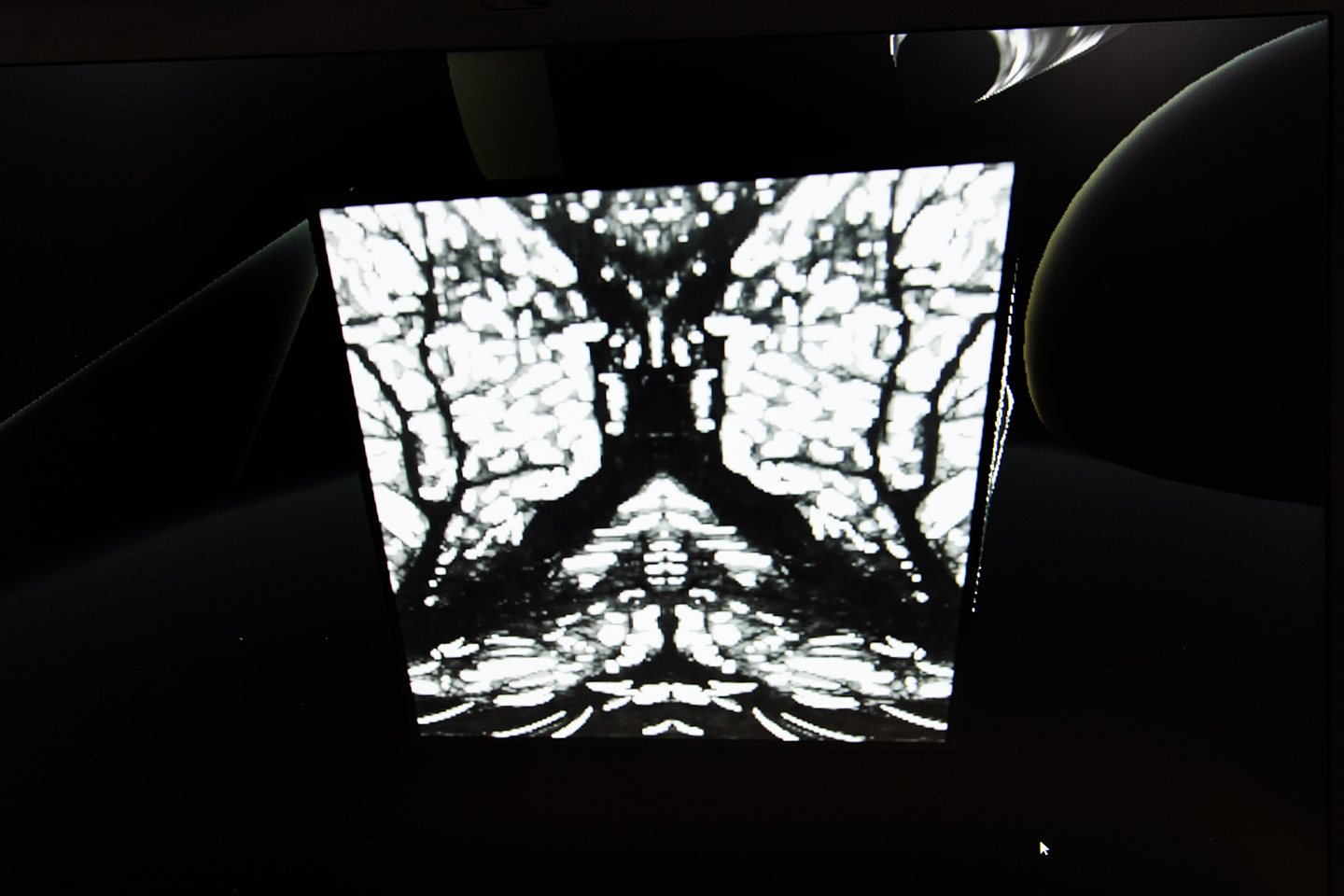 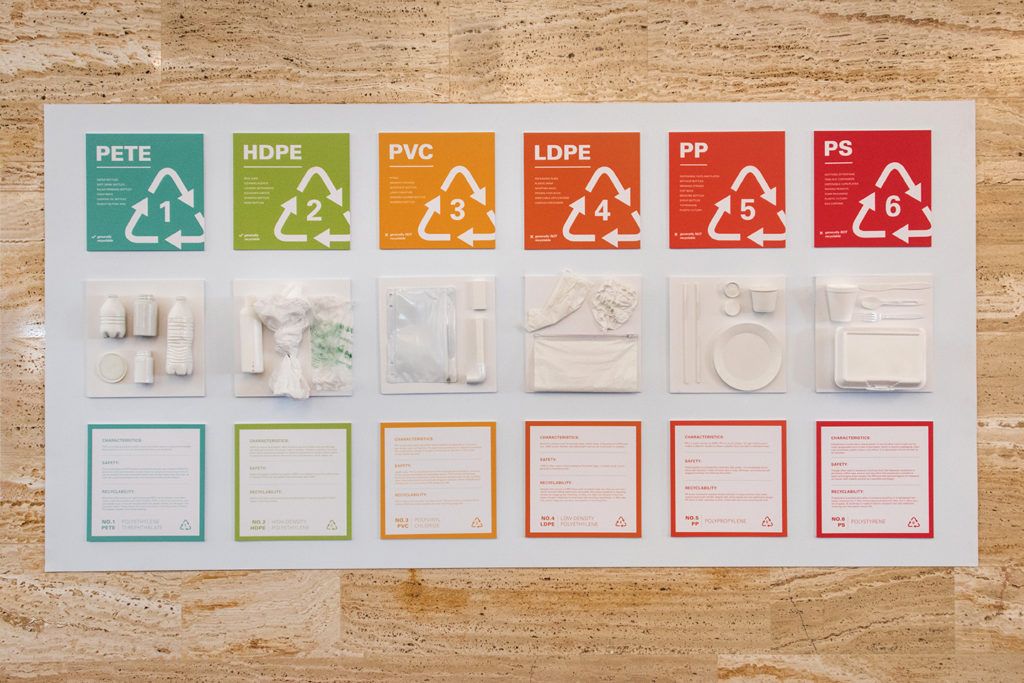 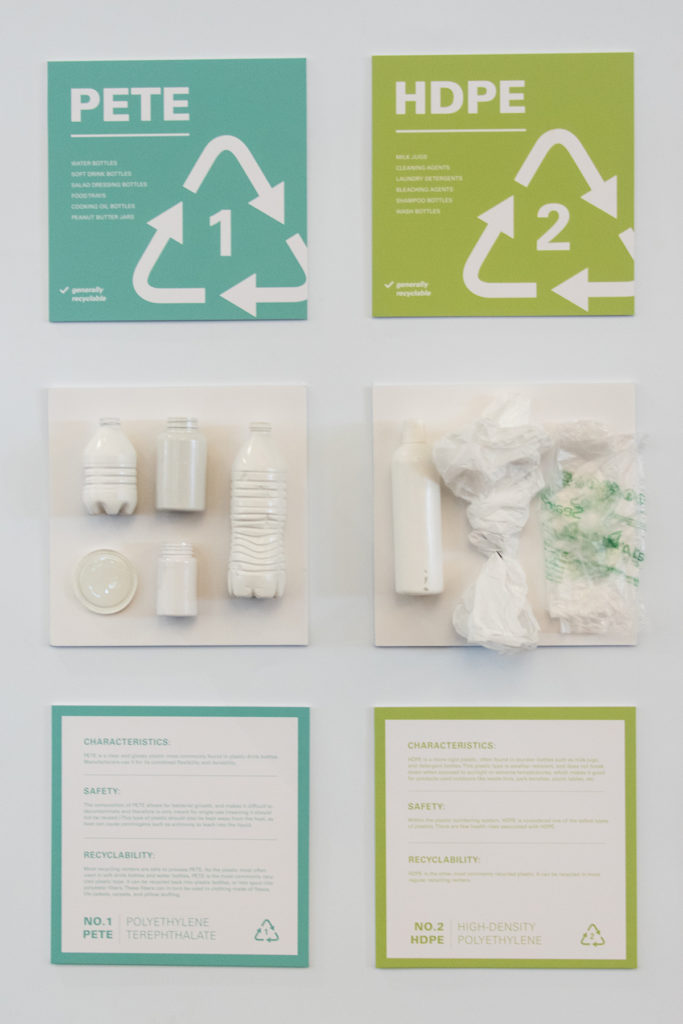 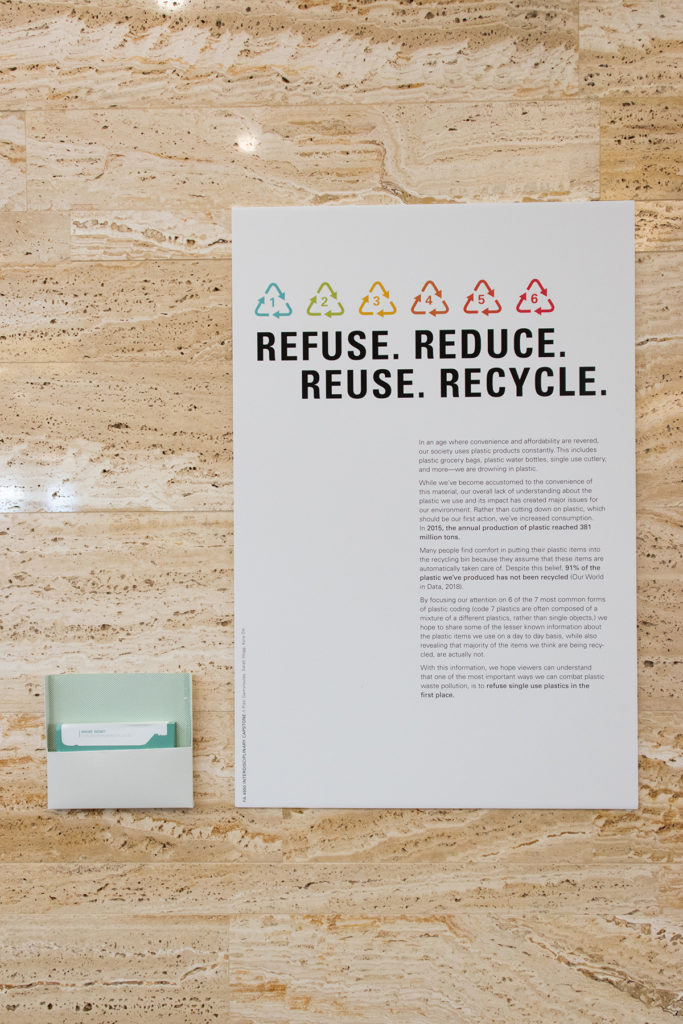 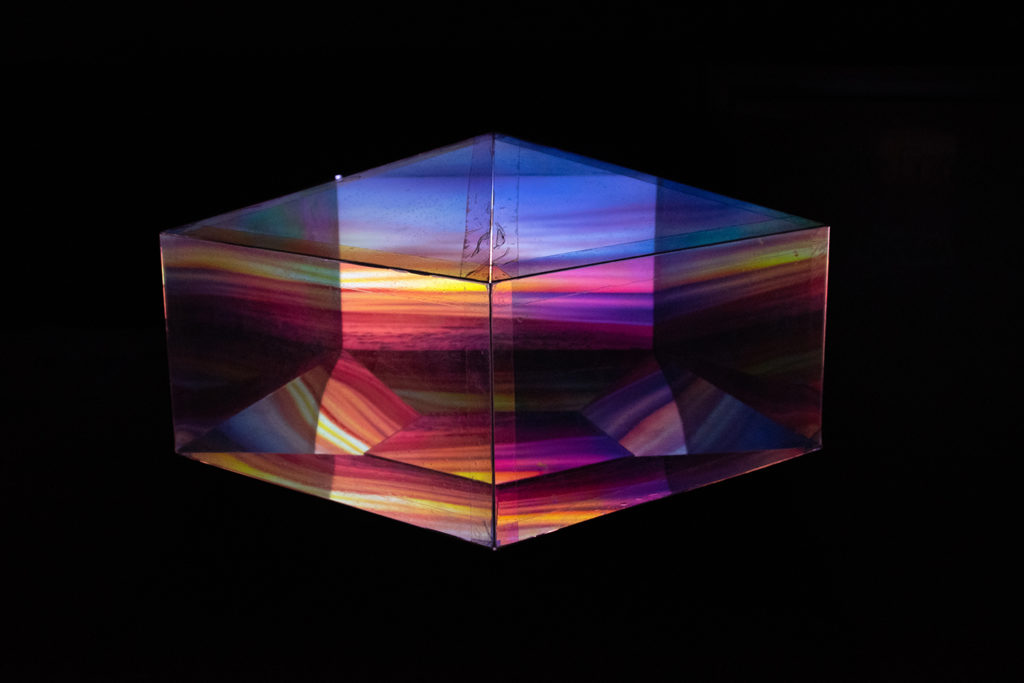 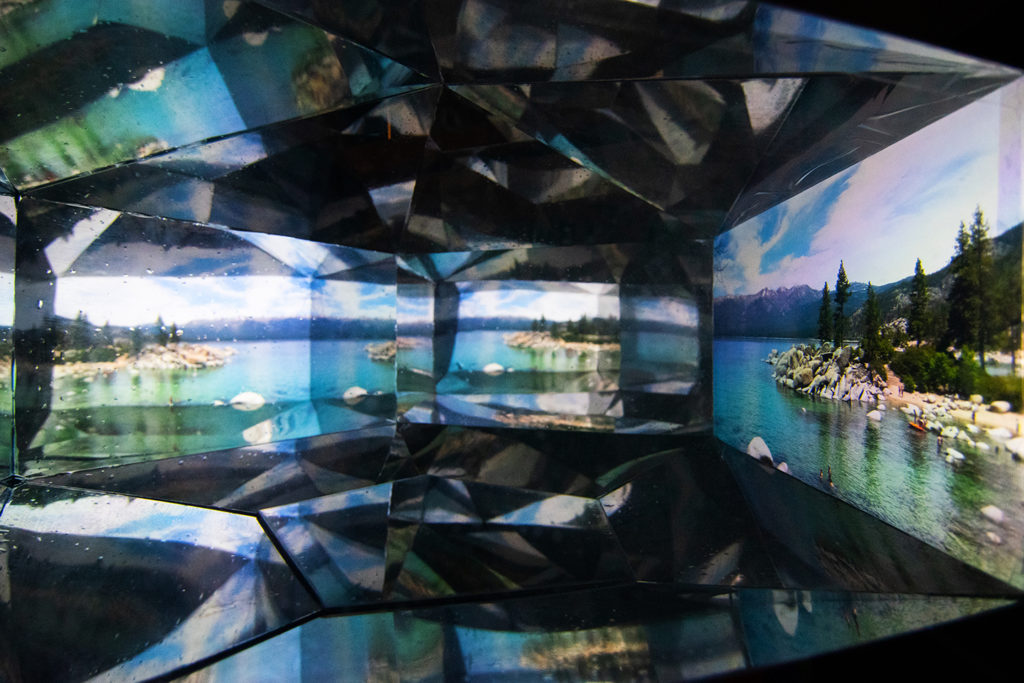 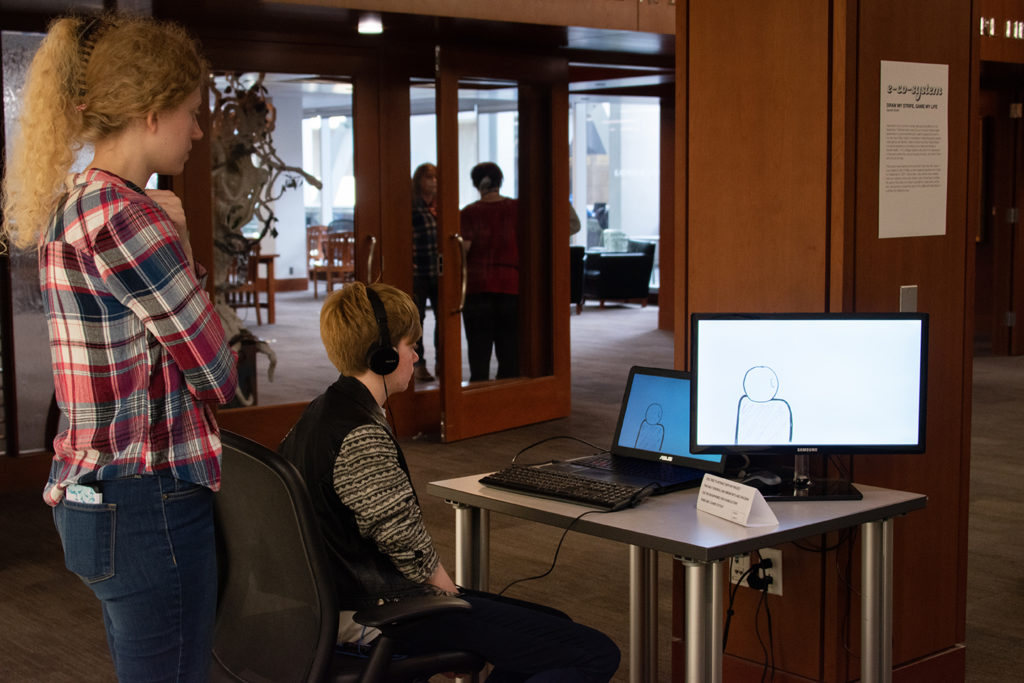 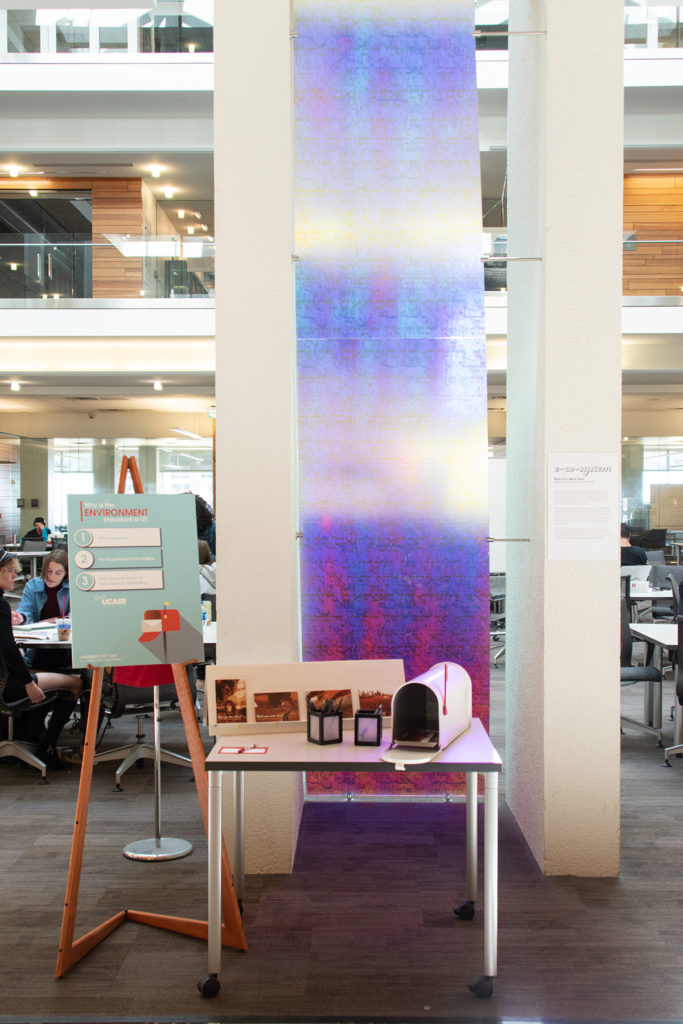 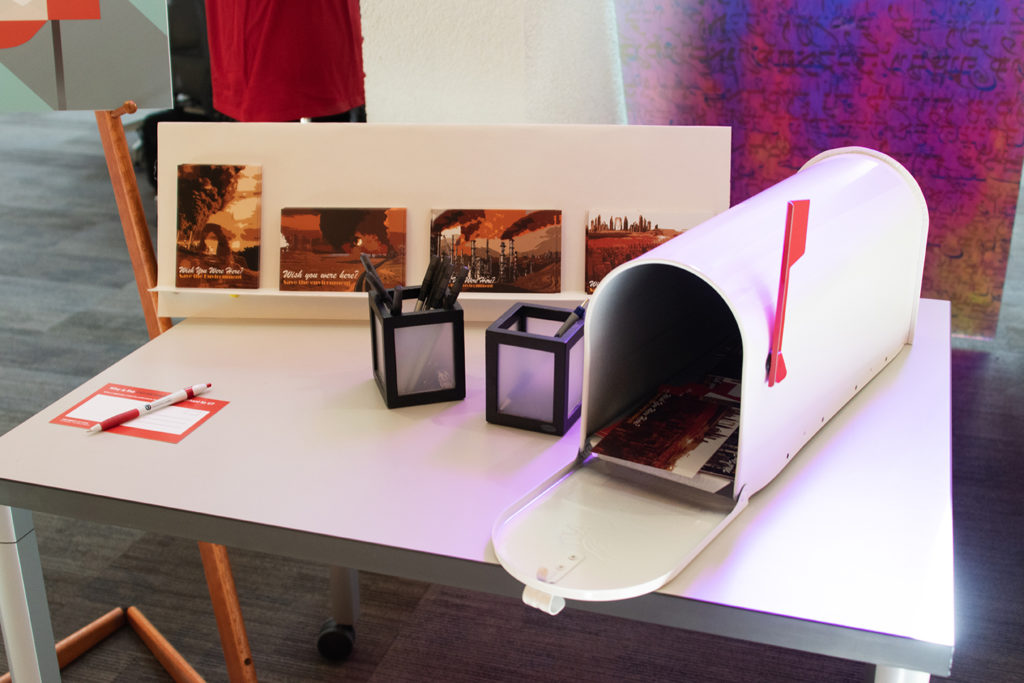 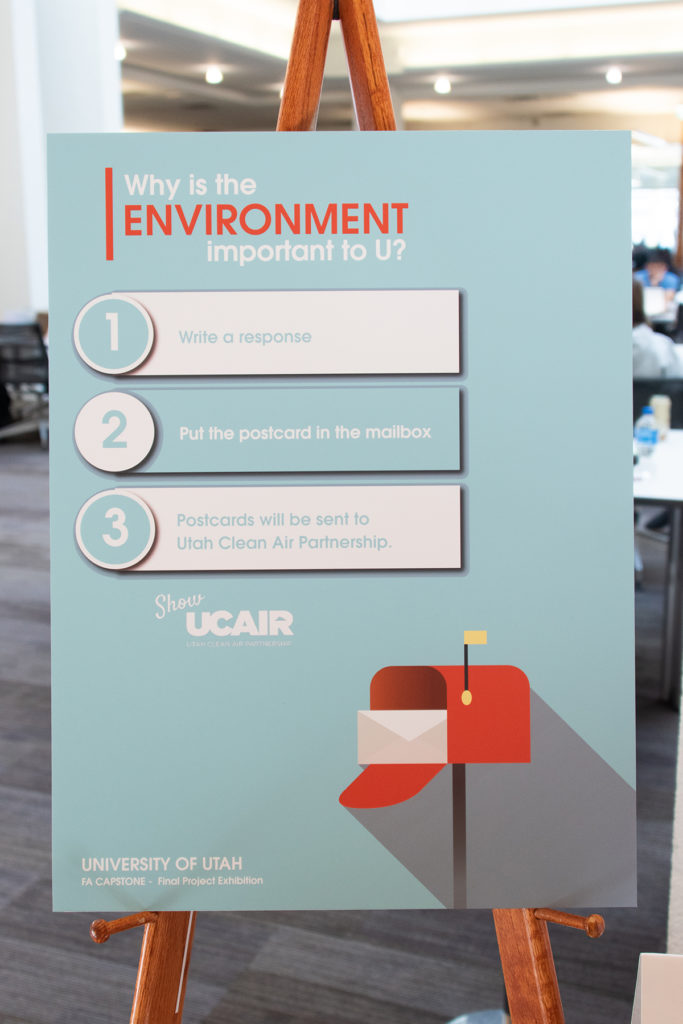 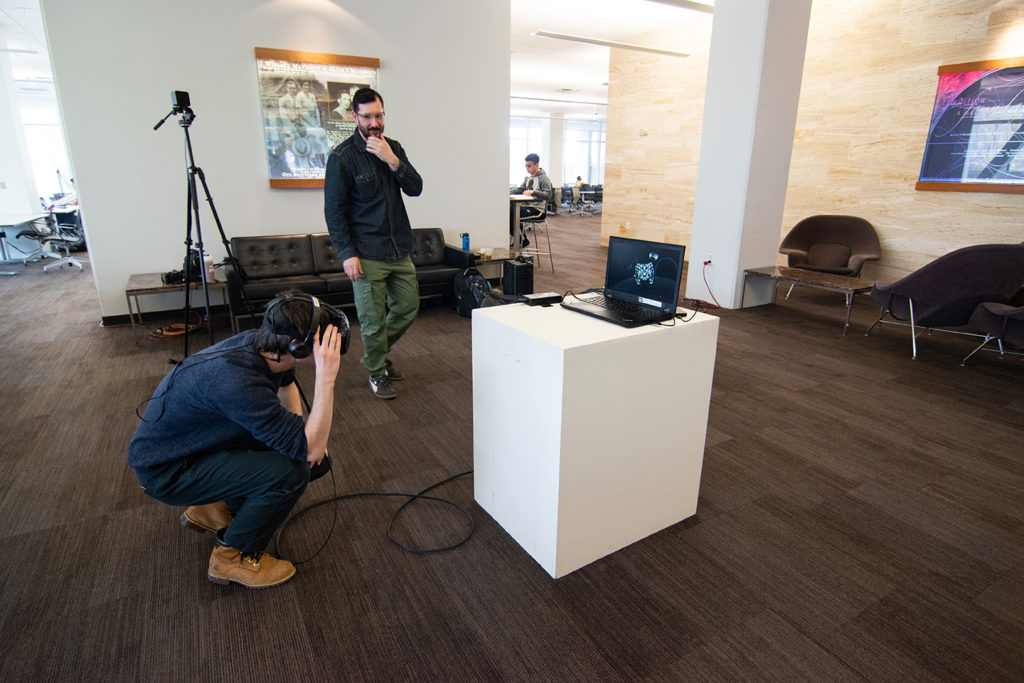 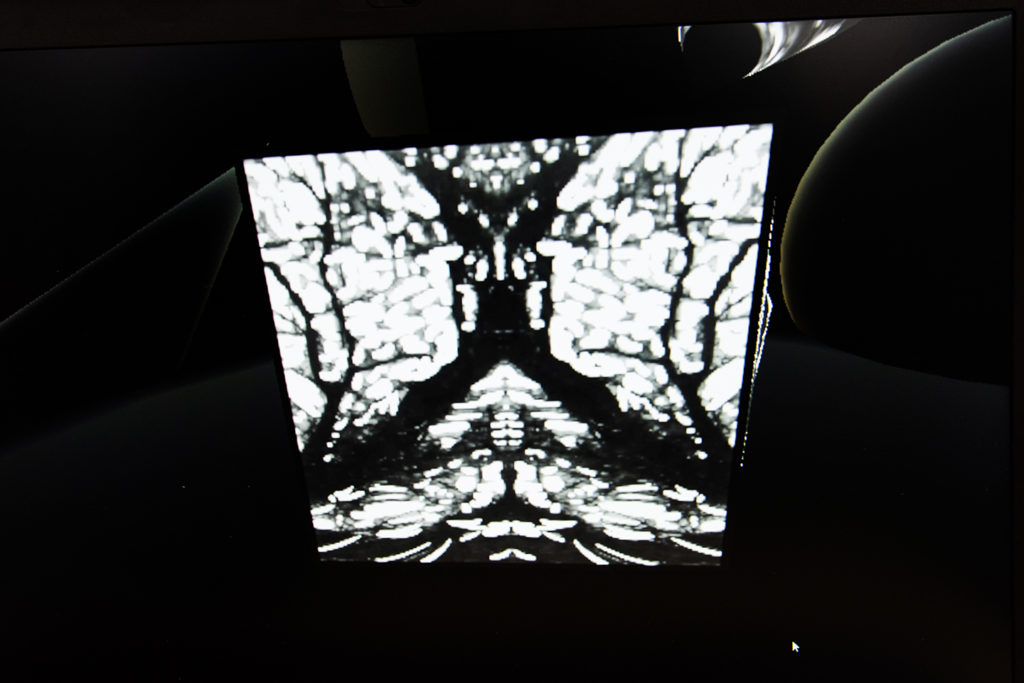 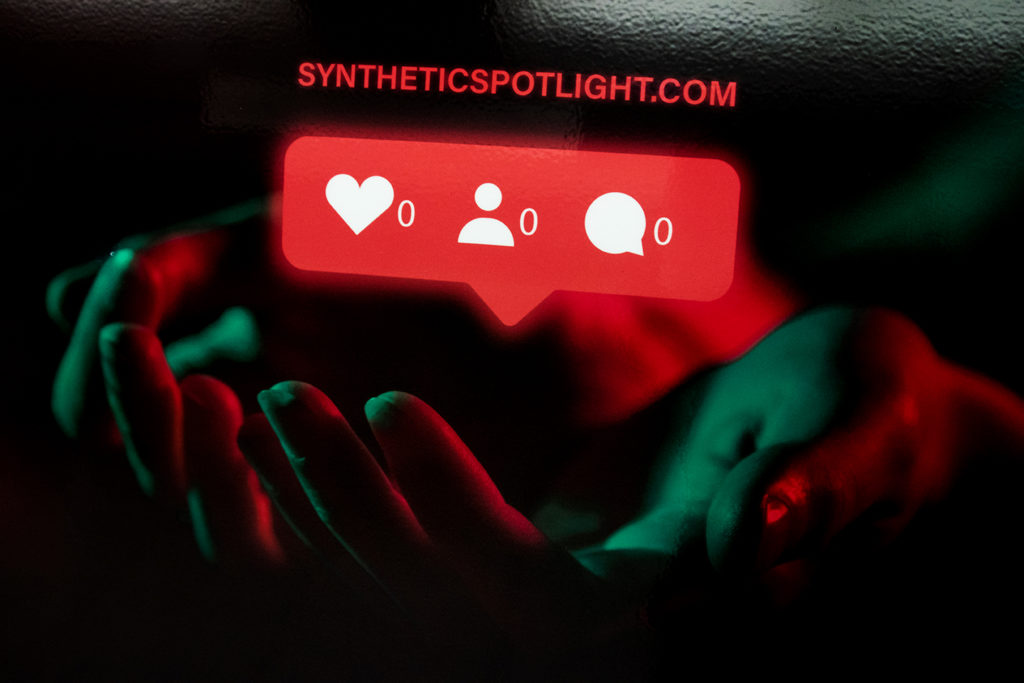 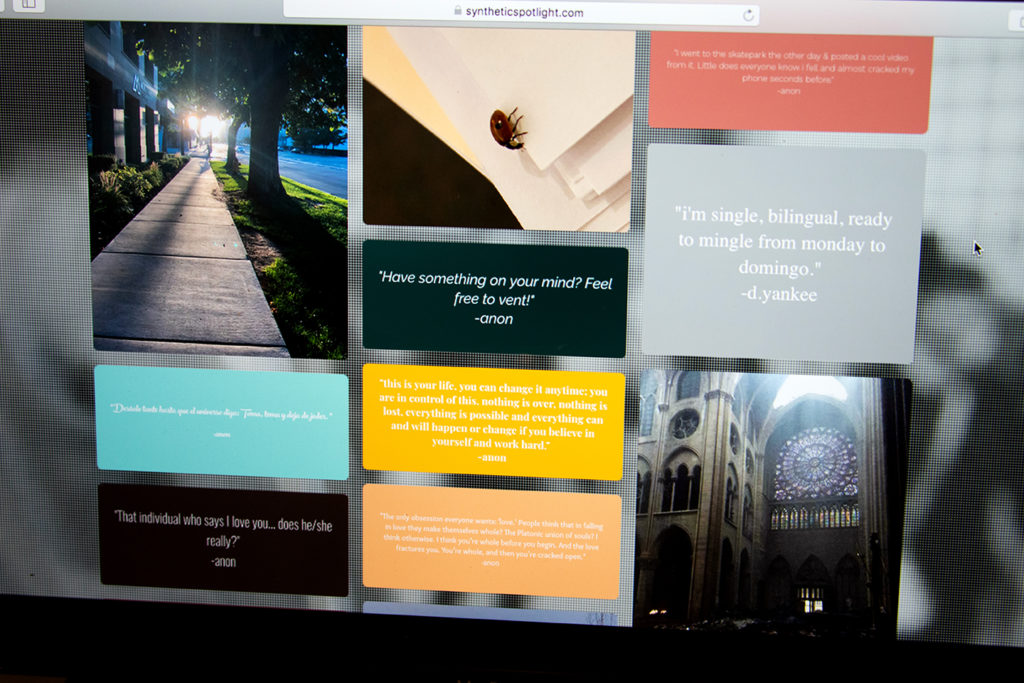 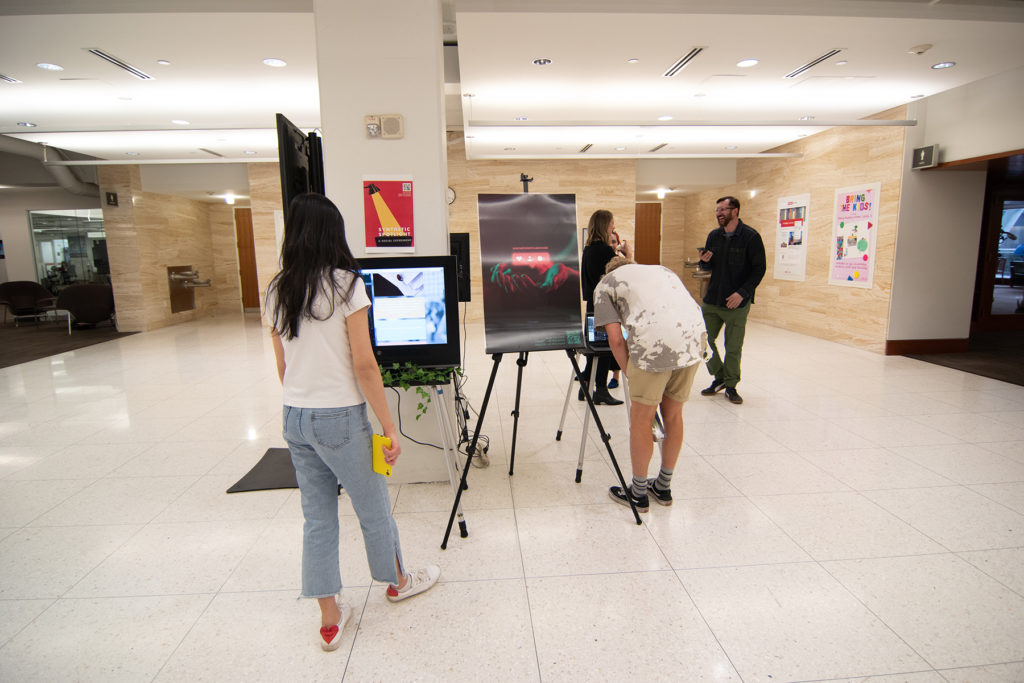 Art addressing the environment is hardly new, but as an increasingly pressing topic of conversation in our society, we found it worthwhile to explore it further. In our research for this project, we narrowed our focus down to plastic waste. For us, the most alarming aspect is the comparative lifespan of plastic items (centuries to millennia) to our short-lived usage of such items. And in a n age where convenience and affordability are revered, our society uses plastic products constantly.

While we've become accustomed to the convenience of this material, our overall lack of understanding about the plastic we use and its impact has created major issues for our environment. Rather than cutting down on plastic, we've increased consumption. In 1950 the world produced only 2 million tons of plastic per year. By 2015, the annual production had increased nearly 200-fold, reaching 381 million tons, 91% of the plastic we've produced has not been recycled (Our World in Data, 2018).

Many people find comfort in putting their plastic items into the recycling bin because they assume that these items are automatically taken care of. Our project serves to shed light on the complexities of plastic recycling, and the fact that very little plastic is actually recycled. In this art piece, we hope to share some of the lesser known information about recycling, which we took into consideration when deciding on the infographic-like form of our project.

Wish You Were Here

The purpose of our project is to explore the harsh impact and soon-to-be reality of our environment due to poor behaviors and practices regarding our earth. This project allows us to increase awareness of sustainable practices by educating our community about the damaging effects to our planet that can come from poor, careless environmental behaviors.

We have organized our project by editing landscape photographs of recognizable locations in Photoshop to create the illusion of air pollution. Then we styled each picture as a poster to emphasize what these famous landscapes would look like if they are not properly taken care of by the community. We decided to present them in a creative way by stylizing them similar to retro national park postcards.

We want our viewers to “increase the length of perception” open the viewer’s perspective to increase awareness of sustainability and things they can do to help the environment. We hope to make an everlasting impact upon our community by inspiring them to write down how to take action to save the environment.

Draw My Strife, Game My Life

Depression is so common yet few talk about its effects nor its treatments. There are many ways for us to impact mental health awareness in our environment and I want to spread the word in my own way. Many critics in mainstream media frequently present video games as harmful, I want to share how they helped teach me about persistence. According to the National Institute of Mental Health, 1 in 3 college students will suffer from depression to the point where they cannot properly function, and half of them will not look for help.

This project was inspired by the very first “Draw My Life” video, It was created by Bry O’Reilly, an Irish singer/songwriter from Dublin, on September 5, 2011. Since then, many others have created their own videos to show the “hidden” part of their lives to others. My goal of this video is to draw more light by using video, animation, and games, to share the story of my battle with depression in a similar yet interactive way.

Our project is designed to expand awareness about how much we take nature for granted and just how distant and superficial its presence in our lives has become. Society is moving in a direction that destroys the relationship between humans and our wild surroundings. We are exposed to hundreds of pictures of nature every week on our phones or laptops, but do we really know what we are looking at or what it means to us?

In traditional art, skills of an artist and their inspiration from nature were combined into works that communicated the beauty of a location. There was an intimate relationship between the artist who knew the nature and the audience who knew the artist. Our projector draws on the effects that technology has on our interaction with nature. In particular, the attempts that are made through technology to artificially satisfy out naturistic need. We would like to encourage our audience to rethink their own relationship with wild environments and think twice about using technology to fulfill nature cravings. Hopefully they will realize that most of the random nature pictures that are taken, are all very similar and lack originality that direct interaction with nature is far superior.

Our project explores the effects that the social media “highlight reel” has on our mental and emotional health and well-being as individuals. In today’s society, social media is such a consistent part of most of our daily lives, and we are bombarded with the highlights of hundreds, even thousands, of people’s lives each day. Being exposed to so many images and an abundance of information about the best parts of people’s lives on such a frequent basis often forces us to look at our lives and begin to compare the “highlights” of our lives to others, even if it is subconsciously.

This work is an amalgamation of three separate components, brought together to create an abstract image to be interpreted on a case by case basis. It aims to demonstrate how our psychological sate may determine as much meaning as much as any real stimulus. Each viewer’s experience should be unique, highlighting mental bias and increasing self awareness.

It is based on klecksography and draws from the Rorschach test with its inkblot images used by psychologists. Likewise, it is an abstract and symmetrical image that may be read as any number of objects, locations, creatures, etc. The animation is viewed on a surface of a warped, digitally modeled 3D plane through a VR headset. The virtual or ‘unreal’ environment of the work references the invalidity of any meaning derived by the viewer.